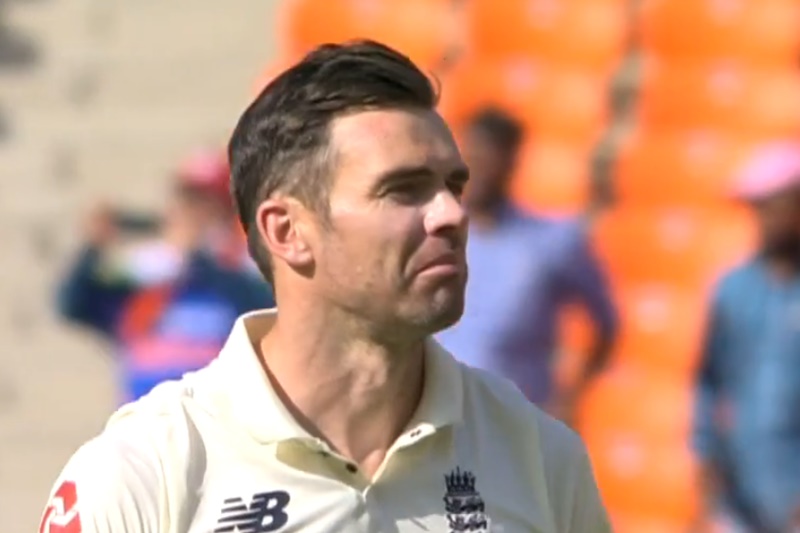 James Anderson and Stuart Broad have been dropped from England’s Test squad. They’re not being rested. There’s no mention of that. They’re out. But they also might come back. It’s a soft binning.

There is more than one way to dispose of something you no longer want. There’s the unequivocal way – where you just open the bin and drop the item in – but there are equivocal ways too.

Garages, lofts, high-up cupboards. These are not so much storage locations as holding areas for the rubbish with which we have developed some kind of emotional bond. We make things easier for ourselves by moving these items into limbo to be disposed of on some unspecified future date.

Anderson and Broad aren’t rubbish, of course. They are merely much-loved items that England are neither desperate to use nor dispose of.

So they’ve executed a soft binning.

“We felt that it was time to draw a line after the Ashes defeat, look forward and give some impetus with an influx of new players,” explained Andrew Strauss when announcing the squad for the upcoming West Indies tour.

“In respect of James Anderson and Stuart Broad, I want to emphasise this does not mean the end for them as England players,” he said. “It will be up to the new managing director and permanent head coach to decide on whether they will be involved this summer and beyond.”

> Is Stuart Broad the most annoying cricketer there’s ever been?

At the same time, this is setting off down a particular path, isn’t it? It may well be down to the new Test coach to decide whether to ditch the nation’s two all-time top wicket-takers once and for all, but doing so would no longer be a bolt from the blue. It would be a bit more than a mere rubber-stamping but a lot less than springing it on everybody out of nowhere. That decision becomes a little easier. The initial heat of the furore will have passed. Half the plaster will already have been ripped off.

It becomes a recall rather than a retention too. Similar. But also different.

Is this devious machiavellianism on the part of Strauss et al? Probably not. But it’s nevertheless a decision that gives events a strong steer. They’ve given us not a clean break so much as a dirty fracture that may or may not heal.

This is the way the world ends. Not with a bang. But with an equivocal half-decision that will be reviewed by someone else at a later date.

King Cricket is an independent cricket website. All articles are free – and also available by email – but you can help fund us via Patreon.