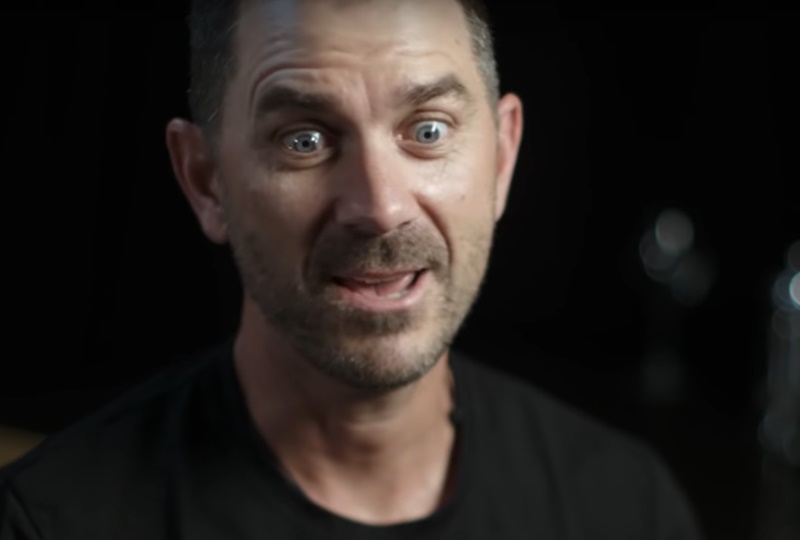 Justin Langer resigned as Australia coach a couple of days ago. Today we completely and utterly misread a headline about him.

It’s not that we got the words wrong. We saw the correct words. It’s just that seeing the headline the day after the article was published, we attributed a whole different meaning to it.

The headline was this one, from Cricinfo:

“Langer apologises for being ‘too intense’ in resignation letter”

You have, quite possibly, identified the error we made. With Langer’s resignation letter being two days OLD and the headline being (to our eyes) NEW, we mistakenly assumed that the apology had been issued after the resignation letter and not within it.

We thought that Justin Langer – whose intensity has pretty much cost him his job – was now apologising for being too intense while resigning from that job.

We thought he was apologising for the intensity of the resignation letter.

That we could even for one moment consider this a legitimate possibility is a measure of Justin Langer’s elite intensity.

The King Cricket email. Let words about cricket materialise in your inbox a handful of times a week.