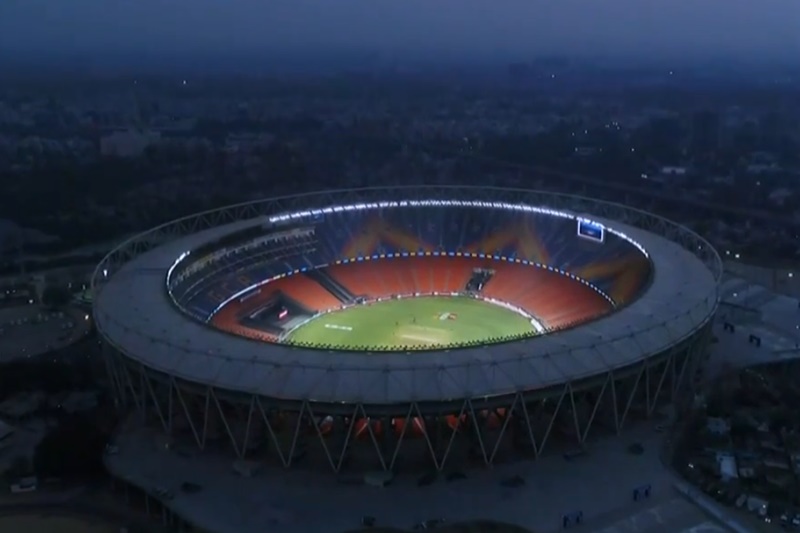 England just played a handful of T20s in India ahead of the World T20 in India later this year. How did it go? Did anyone learn anything?

The headline stat is that India won 3-2. The standfirst stat is that they managed that while testing out more players than England. The tourists only made one change all series – a precautionary bench-warm for Mark Wood in the second match.

“I would have loved a couple of really low-scoring games,” reflected Eoin Morgan afterwards.

Clearly he’s playing in the wrong era. England sides of years gone by would have guaranteed their captain that.

What Morgan really meant was that he wanted to play on slow, low, turning pitches to get some experience of that ahead of the World T20 later this year. Unfortunately, the pitches used turned out to be so unremarkable that he didn’t at any point feel the need to bowl a second spinner. (It could be a big IPL for Moeen Ali.)

Of the seamers, Jofra Archer was the most consistent and Mark Wood the most eye-catching. Sam Curran did a solid job. Ben Stokes was meh. Tom Curran bowled two overs for 26.

Chris Jordan put in a strong pitch to become the David Willey for this next World Cup by going at over 10 an over. He bowled at the death, but has previously done so an awful lot better.

Batting-wise, Dawid Malan was very Dawid Malan. He was third-highest scorer in the series, but no-one who made more than 50 runs did so at a lower strike-rate.

His best innings was 68 off 46 balls. This sounds useful, except that his strike-rate of 147.83 came in a run-chase after India had scored at 186.67 across their entire innings. (Say what you like, but runs-per-100-balls strike-rates will make a good deal more sense in the Hundred.)

As for India, they went for a 1990s England Test team approach to selection.

Virat Kohli batted at three, then four, then two, and made unbeaten fifties in all three positions.

Suryakumar Yadav made his debut, didn’t bat, got dropped, then came back and made a match-winning fifty up the order.

Ishan Kishan opened, made a match-winning fifty, then dropped to three, made four off nine balls and didn’t play again.

Players came and went and seemingly drew batting positions out of a hat. It was all a bit dizzying and probably of less importance than how all these players go in the IPL over the next month or so.

All in all, some cricket was played, the usefulness of which will be determined through hindsight following the outcome of the World T20.