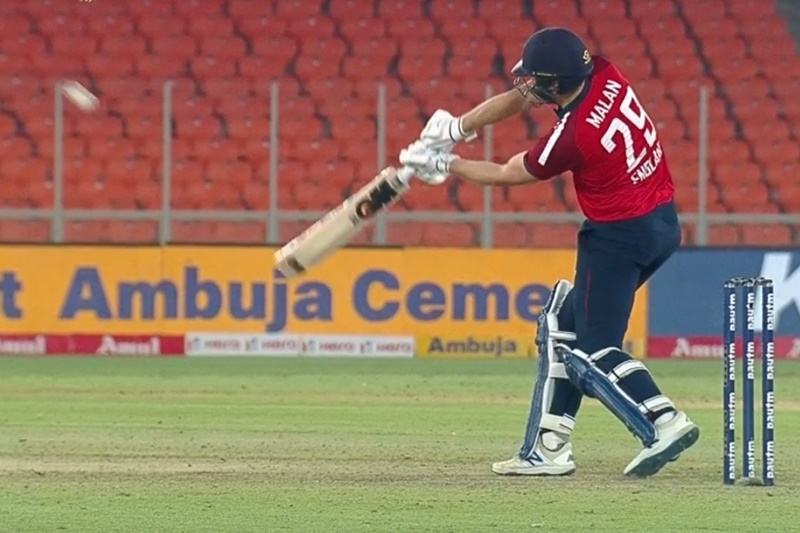 When it comes to T20 batting, the ICC’s rankings reward selfishness – but teams often benefit more from selflessness. The Dawid Malan debate is an interesting one.

There’s a pretty strong case for saying T20 batting rankings aren’t worth the webspace that stores the algorithms that generate them. Because what are they measuring exactly?

We’re sure the calculation is getting tweaked all the time, but they currently seem to reward sizeable innings more than anything. Does that equate to quality or is it just a measure of how disproportionately large a role a batsmen tends to play for his team?

We would argue that prominence is not a measure of quality, because influence can be negative as well as positive. Being at the crease scoring runs in a T20 match is not always helping your team.

A help or a hindrance?

While on the face of it every T20 batsman is trying to do the same thing – score as many runs as possible in as few balls as possible – the reality is that the run-rate of a match isn’t a constant.

On a fairly basic level, runs are usually scored most quickly at the death. Elsewhere, while the change in run-rate between the opening powerplay and the middle overs isn’t necessarily all that marked, the way runs are scored does change. Fielding restrictions mean the start of a team’s innings tends to feature a greater proportion of dot balls and boundaries, while the middle overs are more about accumulation.

There’s a whole analysis industry built around this now. Much of the output is enlightening and very interesting. A certain amount of it is also wearyingly tedious and makes the game seem like a joy-sucking quarterly financial report.

The crux of it all is this though: the value of a T20 batsman relates to whether he outscores other people in specific situations – and if so, by how much.

In Test cricket, we sometimes say, ‘it’s not about how; it’s about how many’.

It would be neat if that were exactly reversed for T20, but it isn’t. It is just that because of the constricted nature of the game, ‘how many’ becomes a lot, lot less important, while ‘how’ becomes much, much more important.

‘Playing yourself in’ is a borderline-criminal investment in yourself because it may well come at the expense of the team. It is a selfish gamble that may well not pay off.

Dawid Malan has long had a reputation for doing this. He starts slowly and then accelerates quite a lot. The value of a given innings therefore largely hinges on the point at which he is dismissed. A long Malan innings tends to be very useful – and to be fair, up until now he’s played quite a few of them. Conversely, when he gets out before he’s changed gear, he’s generally burned through a few deliveries and in so doing helped the opposition.

In short, a golden duck is a better innings than 14 off 17 balls because it’s far less costly.

The ability to ignite immediately is a valuable quality in the shortest format. It’s the old ‘Jason Roy is tinder‘ thing.

Malan is a pretty big log who the ICC rankings say can burn pretty hot. The problem for England is that they do quite often lose when he fails to ignite.

Do you maybe fancy reading some of our quirky features next?