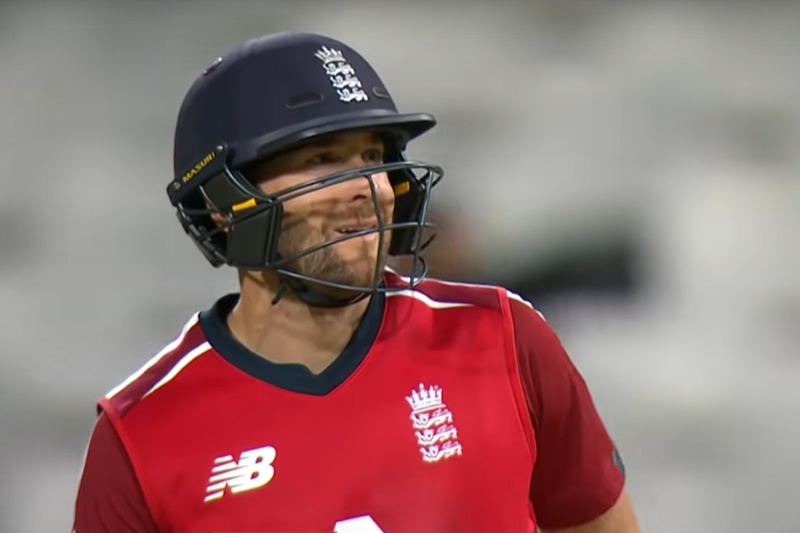 It’s like they always say: being the top-ranked batsman in the world can be a real confidence-booster and may even help you secure a place in the first team.

When Dawid Malan became the number one batsman in T20 internationals in September, the general reaction could be summed up as, “We always knew these rankings were a load of hairy cobblers.”

Clearly drunk on his own success, Malan himself reacted by making outlandish statements such as, “I’ll bat anywhere to get a game,” and, “Every opportunity is gold when you’re trying to break into this team.”

This was very much in keeping with his role as the Ann Veal of England batsmen. (Further evidence: we had honestly forgotten that he batted left-handed when we first saw him on the highlights this week. Rest assured, we will forget again.)

The thing is, if you tell someone they’re good at something for long enough, eventually they’ll start to believe you. Utterly brainwashed, Malan apparently now feels obliged to play the occasional number-one-in-the-world-ish innings. Towards the end, he was very definitely trying to hit the ball not just into the stands, but very, very far back in the stands.

Malan did at least accidentally win the match with a single to deny himself a hundred, which is perhaps evidence that he’s not yet 100 per cent comfortable with being centre stage.

In rather more tragic news, Temba Bavuma did not try and play a ramp shot.