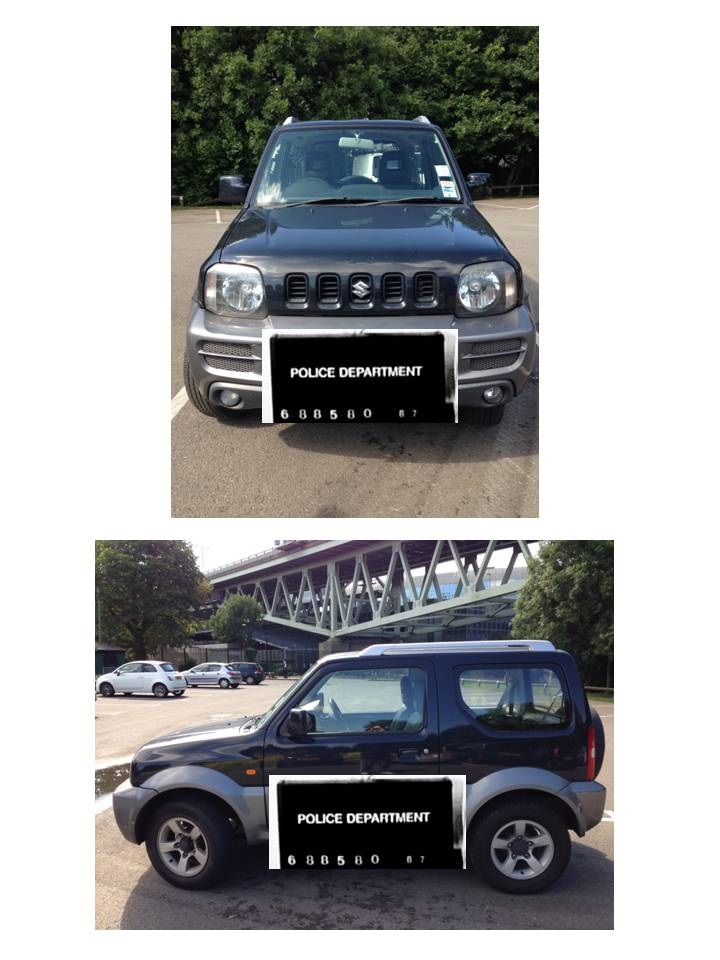 Just a few days after Ged and Daisy went to the Lord’s Ashes Test and got all confused about etiquette, Ged asked me to take him out and about for the working day, to culminate at Lord’s, The Home of Cricket, for a net with Charley “The Gent” Malloy and Escamillo Escapillo. I was incredibly excited about visiting Lord’s for the first time, but knew there was real work to do first.

Ged stuffed my copious rear with a great big cricket coffin and his kit bag, plus a much smaller bag full of his work papers, covering that lot with a large tarpaulin, as is his custom when I am likely to sit around loaded up.

“Giddy up Dumbo,” said Ged, as we set off. Unlike the bowler Mark Wood, who has an imaginary horse, I actually AM an imaginary horse, which is even more fun. We went to Hammersmith first up, to a big building with a visitors’ car park. Ged went in with his small bag of work papers. I waited. And waited. And waited. Ged was in there for hours. Eventually he came out of that building, looking quite perky.

“My new ukulele strings have arrived, Dumbo,” said Ged. “We’ve got time to collect them from the music shop on the All Saints Road on our way to Lord’s. Ride like the wind, Dumbo.”

This last request was a bit strange, given we were in Hammersmith in the rush hour. Unless you consider 10 to 15mph to be “like the wind.” I did my best.

Ged wasn’t in the music shop very long and came out proudly waving two sets of baritone ukulele strings. When we drove around the corner, there was a policeman waiting. He waved to a group of other policemen a little further down the road, who flagged us down. “Just a routine, random stop and search, sir,” said one of the policemen. He then asked Ged for any ID with his name on it. Ged proffered his Middlesex CCC life membership card.

I was overcome with fearful and paranoid thoughts. Ged always travels under a false identity; none of his credit cards or membership cards are in the name Ged Ladd. I thought the police would easily rumble Ged and that I would be impounded or worse. Why did they stop us and let countless others drive by? Was it Ged’s beard? Was it because I am black?

“Where are you coming from and going to, sir?” asked the copper.

“What’s under the tarpaulin, sir?”

“My cricket coffin, kit bag and a bag of work papers,” said Ged.

“Would you please step out of the car and lift up the tarpaulin, sir?” said the policeman.

“Would you like me to open the bags?” asked Ged.

“That won’t be necessary, sir,” said the policemen. “Just waiting for the database check, sir.” There was a long pause.

‘Good question,’ I thought. ‘You’ve stopped a life member of Middlesex CCC, on his way to Lord’s for a net, with a great big cricket coffin, but truthfully he doesn’t care much for cricket; he prefers rounders and netball.’

Thankfully, those silly policemen failed to rumble Ged’s false identity and let us go as soon as their useless database check came through.

To add to my sense of persecution though, when we got to Lord’s the gate official wouldn’t let us into the ground, as there was a so-called big match on the next day and no-one available to do a security check on me. I wanted Ged to tell her that we had been security checked ten minutes ago, when the fuzz gave us both a thorough going over, but he wimped out. Ged simply expressed his displeasure and parked me on the other side of the Wellington Road, so I still haven’t seen Lord’s.  But we’re going again soon and I’ll tell you all about it once I’ve been in.