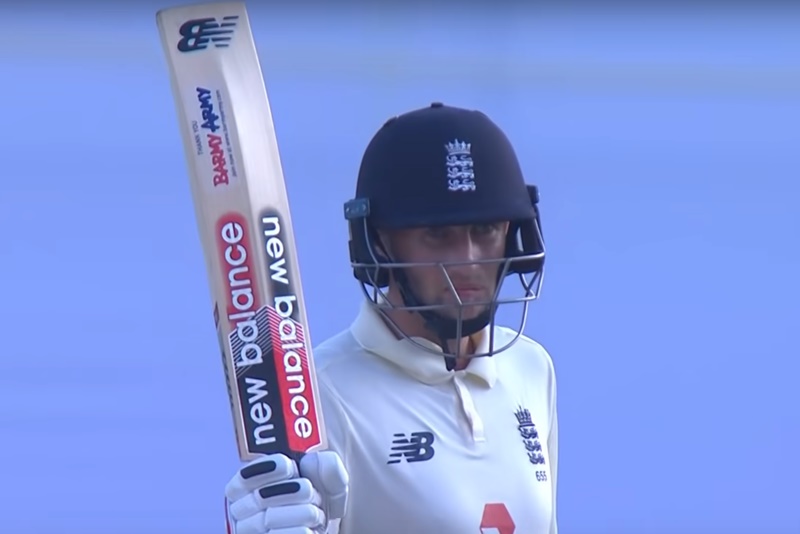 There were other noteworthy performances though and it would be remiss of us not to mention Lasith Embuldeniya who appears to have filled a vacancy.

Sri Lanka generally like to have one guy who’s going to bowl somewhere near half their overs. Murali is the obvious example and then there was Rangana Herath. Now it looks like it might be Embuldeniya.

Embuldeniya took 15 wickets at 27.66 in the series. Sri Lanka’s second most effective bowler was Dilruwan Perera, who took five wickets and then Asitha Fernando, who took two.

We’ve always been a big fan of vague yet slightly misleading descriptions of size.

A lot of people get annoyed about “fun size” Mars Bars, moaning that there’s nothing fun about them being smaller. However, the flip side of using terms like “fun-size” to mask inadequacy is that we also get crisps in a “grab bag” which is a magnificently evasive way of saying “geared towards the fat bastard”.

And so to “bite-size” highlights.

If you’re fairly-but-not-massively interested in the Pakistan v South Africa Test series, you may be pleased to hear that Sky Sports are uploading free “bite-size” highlights packages to their YouTube channel after each day’s play.

The day one video is about 11 minutes long and they cram more in than you perhaps think.

After much dicking about last week, we have finally concluded that we don’t actually know how to repost an updated version of an older article so that it goes out in our daily email (despite the fact we do it by accident all the time).

So let us instead tell you here within this shiny new article that the fourth episode of The Ridiculous Ashes Podcast is now available to listen to. You can find all four episodes – all of which focus on the 1997 Ashes – on this page.

The fourth Test is one of the better episodes – our co-presenter Dan Liebke says it’s his favourite so far.

There’s a big philosophical question in this week’s episode: At what point do you become a one cap wonder?

It also features pantomime cow hostility, Australian street hustles and an explanation of how Curtly Ambrose could have been one of Test cricket’s greatest batsmen.