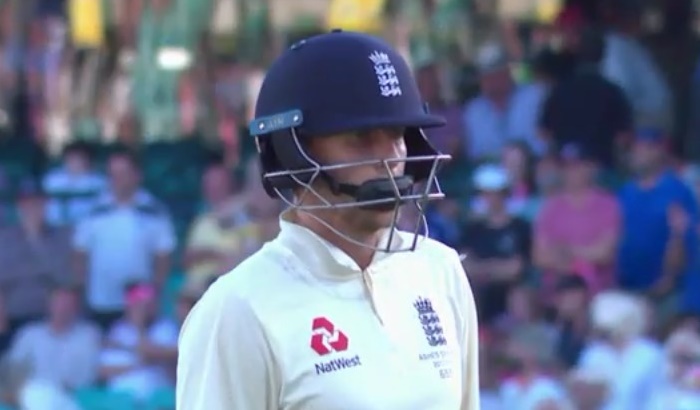 10 Ashes Tests in a row was such a good idea and went so well that the ECB thought to themselves: “Say, why don’t we play nine Tests on the bounce against India? Let’s really focus on that.

Then, while they were all patting themselves on the backs for having such a brilliant idea, someone added: “Then immediately after that let’s have the World T20 and then an Ashes.”

All of this happens within a year.

This is not a Covid thing. This is how 2021 was originally scheduled. (In fact this is an updated version of an article we wrote in June 2018.)

Okay, technically it’s not actually nine Tests in a row because they’ve crowbarred a two-Test series against New Zealand into the middle. There’ll also be the IPL in April and May and limited overs series against Sri Lanka and Pakistan in July.

But the point still stands. England are again due to play two huge Test series against the exact same opposition in a timespan of about eight months.

This is two things:

When England played two successive five-match series against the same opposition in 2013, the team imploded and one of the players ended up needing treatment from a mental health professional. This was not even slightly a coincidence.

The really big events (Tests against India, Tests against Australia, World Cups) bring increased stress levels long before they actually take place. Even if a player gets a physical rest in between, the mental stresses generally remain.

Speaking about his downtime between international fixtures for those back-to-back Ashes series, Jonathan Trott said: “The three weeks in between wasn’t time off because I was working hard in the nets.”

This is why, when we wrote about overtraining/burnout* for Cricinfo a few years back, we asked whether it was actually responsible to play international cricket without an off season. Switching off is not an easy thing to do when the next major engagement is already rapidly approaching.

*Overtraining is not just a physical thing.

“It’s what they’re paid to do”

Yes, exactly. It’s their job; it’s their livelihood. Everything’s riding on it. And if that weren’t enough, cricket is also for many players pretty much their whole personal identity.

For cricketers who do nothing but play cricket and who are forever being told that the next batch of cricket coming up is really very significant, their whole emotional wellbeing is bound up in how things go on the field. When things don’t go well on the field, things don’t go so well off the field either.

Dr Richard Winsley of the University of Exeter told us that major non-playing stresses for a sportsman include frequent fixtures, competition for places and travel. England’s players will be getting plenty of those even before you get to another one he mentioned: being apart from family and friends for long periods in foreign hotel rooms. That one seems even more relevant when you consider the current arrangements for players on tour.

The demands on a cricketer don’t just boil down to cricket. These are the things that eat away at you and wear you to a nub even when you’re supposedly ‘resting’.

Let’s bullet point England’s major 2021 engagements (there are actually a fair number of one-day series in addition to this).

As you look at this, try and imagine how you would switch off and recover if your whole career hinged on making runs or taking wickets in these matches.

That is nuts. We’ve skipped over the IPL and the lower profile Test and limited overs series here and there is still basically zero downtime for the second half of the year.

It’s really hard to look at that fixture list without envisaging mental casualties.

This is an updated version of an article first published in June 2018.