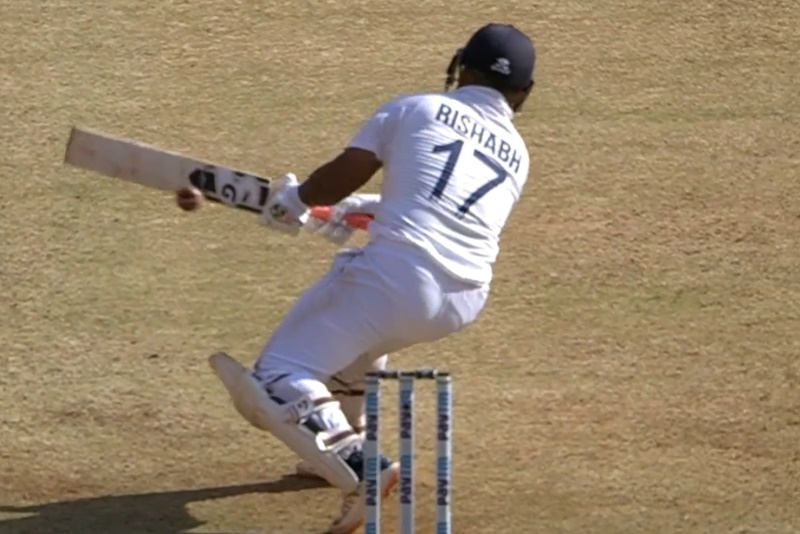 We tend to think of the ‘bio-bubble’ imposed on touring cricketers as an oppressive, negative thing. But there is an upside – at least from a purely cricket point of view.

Thanks to the way the world has been this last year or so, it’s perhaps a little easier for all of us to imagine the unavoidable narrowing of life on a Test tour. Having spent long, somewhat isolated periods in our homes, we can better appreciate the effects of the luxury purgatory that is touring life. We understand that however comfortable the players may be, there’s a kind of mental abrasion at work. It’s that much harder to outrun your worries. It all gets rather wearing.

India’s 2021 Test tour of England will be quite a challenge in that regard. They arrive on June 2 and won’t play their first Test against England until August 4. Before that, there’s the World Test Championship (WTC) final against New Zealand and a bunch of intra-squad games.

“I think India will play really well in England this time,” said Rahul Dravid – a man who knows a thing or two about playing really well – speaking earlier this week.

“It’s a great opportunity we’ve got. After the WTC final, they’re going to be in England for a whole month before the Test series starts. I don’t think any team has had that kind of time to prepare for a Test series as India will have this time, so that surely should be a great advantage.”

Long Test tours have not in recent times been investments cricket boards have been willing to make. Warm-up matches don’t make money. “So is there a way we can bypass them?” you can imagine someone saying.

They pretty much have. Reporters have frequently found themselves covering two-day, 15-a-side games. You wouldn’t take these matches seriously down at your local club, but in the absence of anything else to whet appetites or provide a sense of form ahead of the first Test, they become the official prologue. The touring team then collapses in at least one innings in the first Test before a more meaningfully competitive series finally gets underway the following week.

Largely as a result of external circumstances, India have dodged this scenario and sidestepped into a prolonged and meaningful build-up to a five-Test series.

Bio-bubbles are shite, but one of the effects is great.