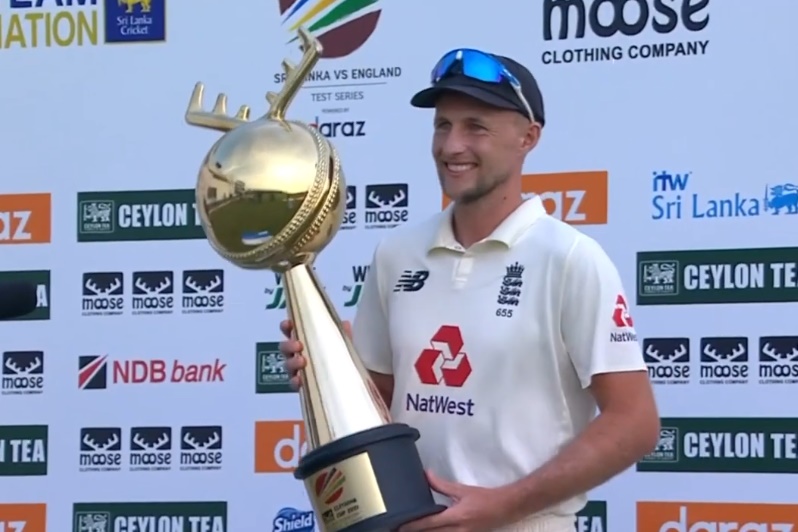 When we talk about how much players want to win a trophy such as the World Cup, what we’re really talking about is how much they want to win the competition for which the World Cup itself just happens to be the prize.

The Moose Cup, on the other hand – or the Moose Cup Powered by Daraz to give it its full name – is a cup that every player would surely want to win purely because they would want the trophy itself.

According to Wikipedia, antlers, “function primarily as objects of sexual attraction and as weapons in fights between males for control of harems,” so that’s a pretty full-on addition to an item of silverware.

The Moose Cup Powered by Daraz is also one of our all-time favourite names for a series, along with the Magellan Ashes (movement rate of all ships is increased by two).

There’s a King Cricket email. Sign up for it. Yadda yadda yadda.