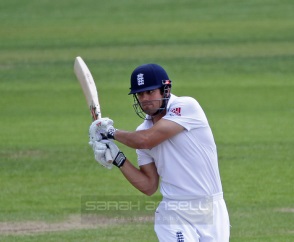 Only we’ll have to get something up about it pretty darn sharpish if he does. Our readers will doubtless have much to say about such a development.

Maybe we could publish some sort of ‘holding post’ instead, floating the possibility that Cook might stand down without actually stating that this has happened.