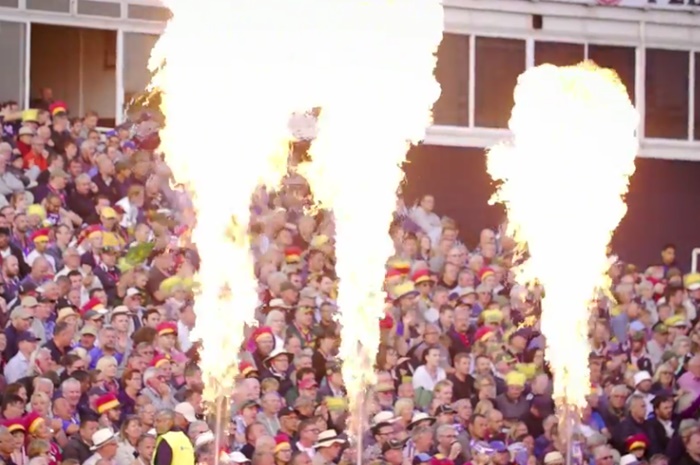 It’s time for the next exciting instalment of the saga we like to call, ‘you may add to the county cricket season, but you may never take away‘. There is no idea so clear and simple that county cricket can’t completely misunderstand and misapply it.

The Mail has reported that one potential plan for county cricket (that definitely won’t happen) is to crown an overall champion based on performance across all three formats.

Let’s first look at why this might make sense.

Back in the 19th Century, cricket was a sport and counties played it and so they set up a league to decide which county was best at the sport of cricket.

In the 1960s, the counties started playing one-day cricket. This wasn’t a wholly serious thing at the outset, so they played it as a separate league and even when they started taking it a lot more seriously, it remained a separate thing.

The counties now take all three of these formats very seriously, but we no longer have a single competition that tells us which county is best at the sport of cricket.

Cricket’s three formats are often looked upon as three different sports rather than three different aspects of the same sport, played by basically the same group of players. But some people see it differently, which is where the idea of a format-spanning points system comes from.

These people would argue that cricket is a sport defined by changing conditions: different pitches, different weather, different climates, different match situations. After all, what is, “180 needed in 20 overs,” if not one of many situations that could naturally arise in a first-class game?

Why can’t we just throw ‘different balls’ and ‘different durations’ into the ‘changing conditions’ mix and call all of it cricket? That seems to make just as much sense as having three ‘best’ county cricket teams each season.

In that parallel world, perhaps there’d be just one single county cricket competition, played to identify the best overall cricket team. That competition would recognise the best-performing side after matches taking in different pitches, different weather, different balls and different durations.

It’s all cricket… but actually, no, it’s all different

County cricket’s interpretation of the central “it’s all cricket” principle would work like this. It would not involve a single, divisional county cricket league, with fixtures in all three formats and promotion and relegation based on how teams performed in ‘cricket’. It would instead involve one unifying competition incorporating all three formats, but the matches would be played in three separate leagues, one for each format, with promotion and relegation based on performance in each format.

Which is it, county cricket? Pick a lane!

If you’re going to take the broader perspective and decide that format-spanning cricket performance is what you value then shape your competitions around that philosophy.

If you believe the three formats are fundamentally different and need to be treated independently, don’t tack on an overall competition because the mechanics and computations required to funnel three wholly separate competitions into one will be too labyrinthine for anyone to truly understand or care about.

This is just one of several proposals though. Possibly one of the really silly options that they throw in there so that the silly option they truly want seems a little less silly.

Get our articles by email.