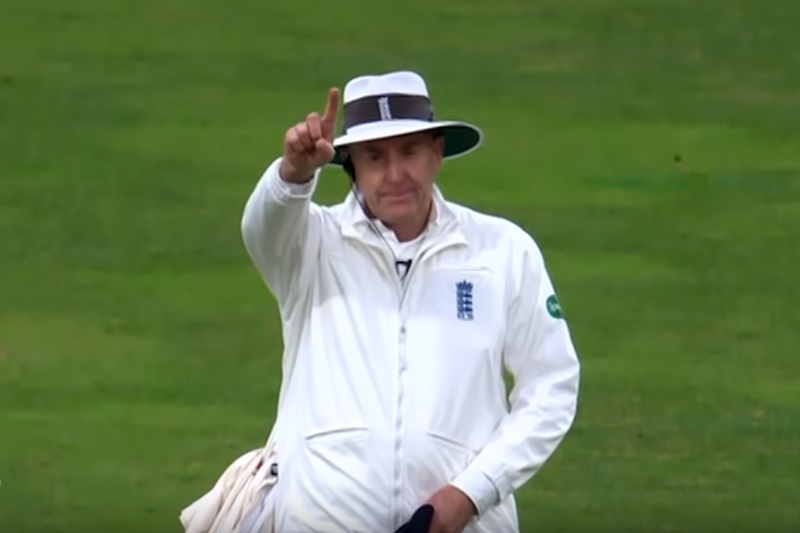 Few things gain complexity the more you try to simplify them. County cricket is an incredible thing.

There are a trillion ways in which they fail to make cricket accessible, but this is the standout dumb one.

Let’s take a look at each format in turn.

The County Championship is the main four-day, first-class cricket competition, but then there’s also the Bob Willis Trophy afterwards.

The first phase of the Championship will see the counties split into three groups of six, with each side playing the others home and away.

The division phase is four matches long. It took us a while to work this out, but we’re guessing each team only plays the four teams it hasn’t yet played. Does the other result carry over from the group phase? We don’t know. (We didn’t see it mentioned anywhere and we’re feeling a bit “life’s too short” to dive in again in a bid to find out.)

Whoever finishes top of division one wins the County Championship. However, the top two teams then go on to contest the Bob Willis Trophy.

In a way, this seems like a bit of a contrived Charity Shield sort of thing, but we’d argue in its favour. It’s actually a very rare occasion when the two best first-class sides play each other with the winning of a thing directly at stake. As such, it may actually be the most interesting county match of the entire season.

Lest you have forgotten, England are WORLD CHAMPIONS in this format. That timeless victory also marked the moment when they stopped playing the format domestically in any kind of serious way.

The 2021 Royal London One-Day Cup takes place at pretty much exactly the same time as the Hundred, which means the one type of player you absolutely will not get to see is the type that is good at limited overs cricket, because all of those players will be otherwise engaged.

The Royal London One-Day Cup has a format, but not really one worth outlining, given the above.

In no way fudging its bid to make cricket more accessible via a short format, the England and Wales Cricket Board decided that it would carry on playing a T20 competition for the counties while also starting up a new 100-ball competition for a bunch of brand new teams.

The Vitality Blast sees the counties split into a North Group and a South Group, each of which contains nine teams. Each team plays seven home matches and seven away matches.

Yes, those numbers are correct. No, we don’t know exactly how that breaks down.

The top four in each group go through to quarter finals. Semi-finals and the final will then be played on the same day.

You may add to the English cricket season but you may never take away – that’s the golden rule.

And so we get the delayed inaugural season of the Hundred, a competition built around a new 100-ball format.

An important thing to note is that this is not a county cricket competition. It is a competition for much-vaunted “city-based teams”. Here is a thing we wrote telling you who these new teams are and which type of crisps they have on their shirts.

The format of the competition is exactly the same for both the men’s and women’s competitions. There are eight teams, each of which plays four matches at home and four away. (The eighth match is a second game against your allocated ‘bitter local rival’.)

At the end of that, the team sitting at the top of the table goes through to the final, while second and third play another match to see who gets to play against them.

When does all this start?

The County Championship’s first and that starts on Thursday April 8. The other competitions start after that, on account of not being first.

Sign up for our email if you want to see how much of this we actually manage to cover in and around the 19 matches the England men’s team is playing this summer.