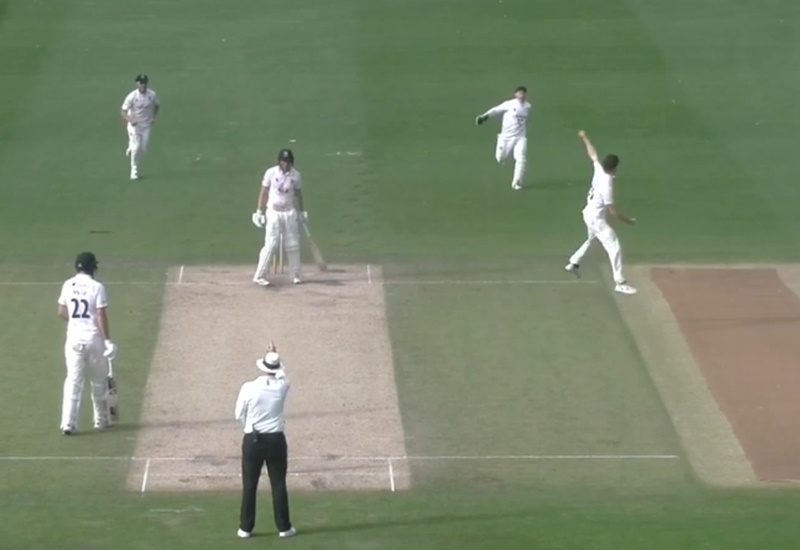 The format of county cricket has been tinkered with for as long as there’s been county cricket. Sometimes it gets a bit of a run and stays roughly the same for a year or two. Other times there’s an ‘overhaul’ and more radical change. These are the various competitions and their respective formats this year.

The people who come up with all of this spend an awful lot of time thinking about it because cramming all the different county cricket competitions into a summer and ensuring it’s all balanced and fair is quite the task. Those circles won’t square themselves.

And tell you who spends an awful lot of time unravelling the ins and outs of the new formatting they draw up to achieve this? Almost no-one.

Sports fans want to know who’s playing and who’s best. They don’t especially care about conferences, divisions, groups and bonus points. They’ll slowly and reluctantly get to grips with all of that stuff only so that they can better track what they’re really interested in. It’s a means to an end. It’s not something you willingly devote time to.

Every year that a competition is changed, there’s a lag while everybody works out what’s going on. New formatting works like an enthusiasm diffuser, dissipating fans’ lust for the game.

Let’s say you’re sort of interested in county cricket and you’ve seen that the season’s started but you didn’t really follow the first round of matches. First thing Monday morning, where do you start? Maybe take a look at the table?

Maybe take a look at the table on the BBC website, because the BBC website is a big, major place where people who are fairly interested in a sport can be confident of finding solid, reliable sports reportage.

Here is the County Championship table on the BBC website.

That’s what you get. And, to be clear, that’s all you get.

You get Group 1 – because Group 1 is the best group, right? Groups 2 and 3 – which are in fact of exactly equal importance because these are groups, not divisions – don’t get a look-in.

In short, the BBC is not yet up to speed with how this year’s County Championship works because they changed it again.

Maybe they changed it for the better. Maybe there are very good reasons why it had to be changed. Maybe this is the perfect County Championship format they’ll stick with forever now.

Hopefully that’s the case. Hopefully there’s no more chopping and changing in the coming years because each time you tinker, you make it just that little bit harder for everyone to get a handle on what’s going on with your sport.

And honestly, cricket is not a sport that needs to make things harder for people.