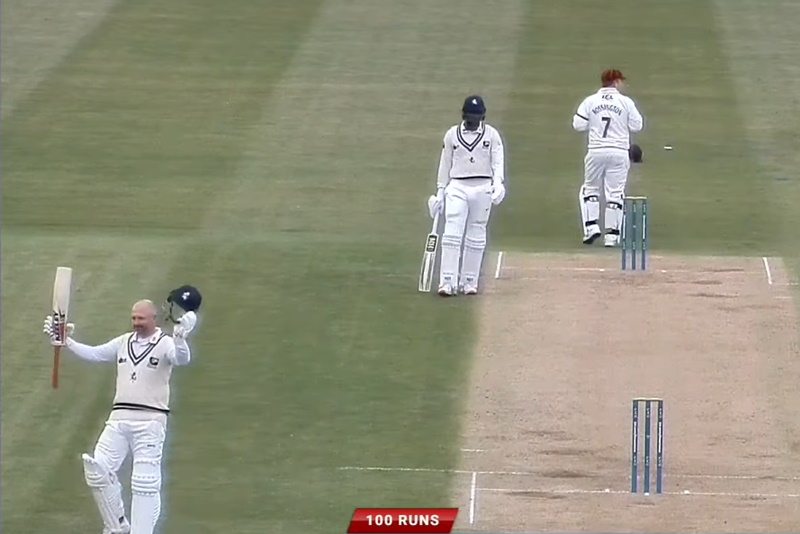 Was there a specific moment when you realised you were no longer young? We’re assuming you’ve realised by now. If you haven’t, we’re sorry to break it to you, but…

We remember being highly alarmed the first time we heard Calvin Harris sing, “I’ve got love for you if you were born in the 80s, the 80s.” We then swiftly did the maths and realised, oh, okay, that’s legal, just about. (Listening to that track again, we’re struck by how much it sounds like a Flight of the Conchords pastiche – and weirdly, it came out just a few months before their TV series.)

We’re not sure that was the moment we realised we were no longer young, but it was certainly a moment. There have doubtless been others since, but we’ve already forgotten them. Because we’re old. These days our memory has a tiny entrance through which only the smallest proportion of the daily barrage of experiences can enter. Maybe it was always this way. Who can honestly remember?

One of the clear things you notice as you get older and look at your peers is that people age at different rates. Keanu Reeves and Nigel Farage were born within months of each other, for example. Rather delightfully, we wrote about exactly this phenomenon just a few short months ago and had already forgotten that we’d done so. It was only a dim awareness that we’d previously used the term ‘peaked too soon’ somewhere or other that tipped us off.

Personally, we still feel relatively young in body and hairline – particularly compared to some our age who are visibly careering towards decrepitude. But then there are others who have seemingly slowed the ageing process to a near-halt.

Yoda may be the Star Wars character most famous for his wrinkly longevity, but did you know that Chewbacca is over 200 years old? Now there’s a Wookie who’s aged well. Fur hides a multitude of wrinkles, we suppose. Perhaps there’s a lesson there.

And so, finally, but necessarily (for this is, technically, a cricket website) to Kent’s Darren Stevens.

It is a continued source of delight to us that there remains a professional county cricketer who was born before we were.

In his first innings of 2021, Darren Stevens hit a hundred.

Do you prefer your cricket coverage with a faint undercurrent of existential crisis? You should sign up for our email.