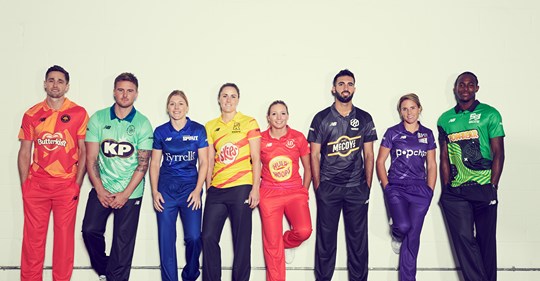 They’ve told us some things about The Hundred teams!

Specifically, they’ve told us which crisps are sponsoring each team and then they’ve also made up a bunch of stuff about each team’s ‘identity’ which we’ll all have to work very hard to commit to memory because it is not based on empirical evidence and therefore not actually at all memorable.