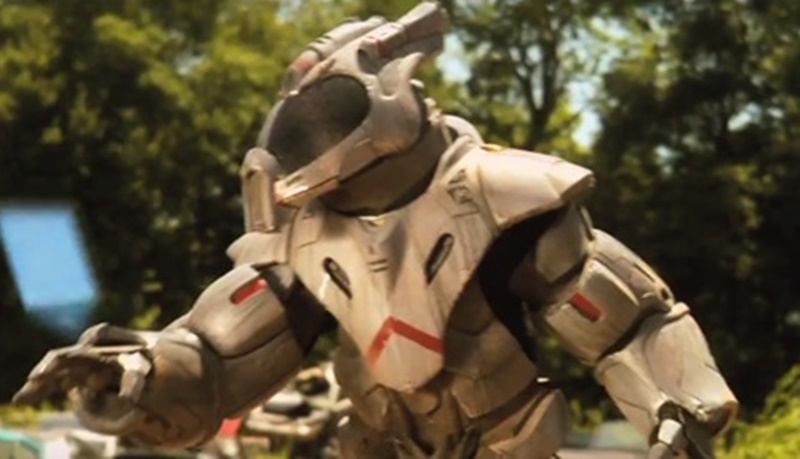 The frustrating thing about reality TV programmes is that when someone says something interesting, there’s no-one there to ask the obvious follow-up questions.

When he appeared on I’m a Celebrity Get Me Out of Here in 2016, Shane Warne expressed his belief that humans, “couldn’t do” the pyramids.

“You couldn’t pull those ropes, huge bits of brick and make it perfectly symmetrical,” he said. “Couldn’t do it. So who did it?”

Aliens, according to Warne. And he doesn’t stop there. He also believes that humans, “started from aliens.”

The plasticated ex-legspinner has little time for the theory of evolution – so little time, in fact, that he hasn’t even bothered finding out any of the details.

“If we’ve evolved from monkeys, then why haven’t those ones evolved?” he asked.

So rather than reading a book or googling ‘evolution’ at some point during his 46 years on this earth, Warne instead invested his time devising his own Chariots of the Gods type theory of origin.

Well here at King Cricket, we’re not Shane Warne. When we hear a theory, we want to scrutinise it. If humans were ‘started’ by aliens, Shane, then which aliens?

Was it the dude from Alien Infiltration?

Because if so, we’d question that. Alien Infiltration dude is massively homicidal. And not in a ‘righting the wrongs of my species’ kind of way. He just seems to kill on a whim.

Was it Ree Yees from Star Wars?

Again, we doubt it. Ree Yees comes across as little more than a thug; a sniggering yes-man who hangs around with Jabba the Hutt, laughing at his jokes. He just doesn’t seem to have the wherewithal to create life.

Also, if Ree Yees were the creator of humanity, would he have allowed us to lose an idol in his likeness when we catapulted it using the branch of a conifer tree back when we were 10?

Was it Lord Buckethead? 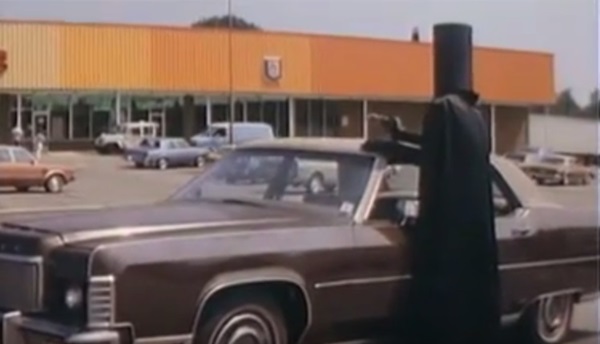 Come on Shane, think! In Gremloids, Lord Buckethead only found his way to earth by accident. You’d think he’d have known where he was if he’d created a species here.

Was it the Engineers from Prometheus?

This is what you’re thinking of, isn’t it, Shane? You watched Prometheus and thought it was a documentary.

It’s an odd species that routinely describes Shane Warne as a genius.