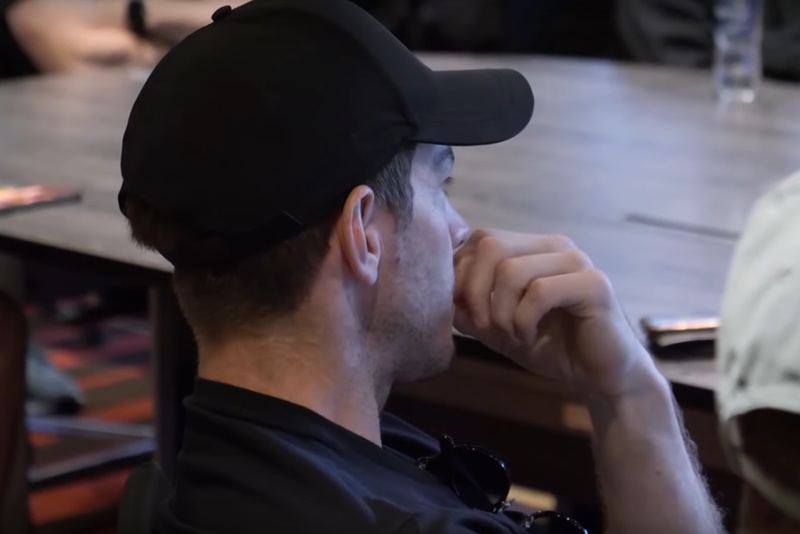 World cricket’s longest-serving stand-in captain took heroic and selfless steps to avert a tragedy today. Increasingly concerned that Steve Smith might never again captain Australia, Tim Paine hit upon the idea of sexting someone four years ago – a simple move that has allowed him to immediately resign.

Paine was first elected stand-in Australia captain in March 2018 after putting himself forward as “the nicest man this side of the Tasman Sea.”

His temporary-yet-indefinite run in office has since dragged on because no-one in Australian cricket has had the faintest clue what else to do.

Paine himself has been clear throughout however. He has spoken very highly of Smith’s leadership credentials and also incredibly vaguely about the things that ultimately resulted in him being sacked.

The wicketkeeper said that Smith was, “growing into that role and getting better and better. Then obviously South Africa events happened and he’s not doing it any more. But yeah I would support him getting that job again.”

So in Paine’s view, Smith got the job, he was growing into the role, he was getting better and better, and then “events” – a bout of Australian cheating that was fully approved by Smith and him telling weird lies about that cheating – just “happened”.

He’s such a big fan of the man. You can see why he hit upon this ingenious sexting-so-that-I-have-to-resign idea.

It’s been confirmed that while he won’t be captain, Paine will remain part of the Australia team. This will be a huge relief to him given his fierce commitment to playing a bloody Ashes series whether there’s anyone to play against or not.

Follow the Ashes with us by signing up for our email.