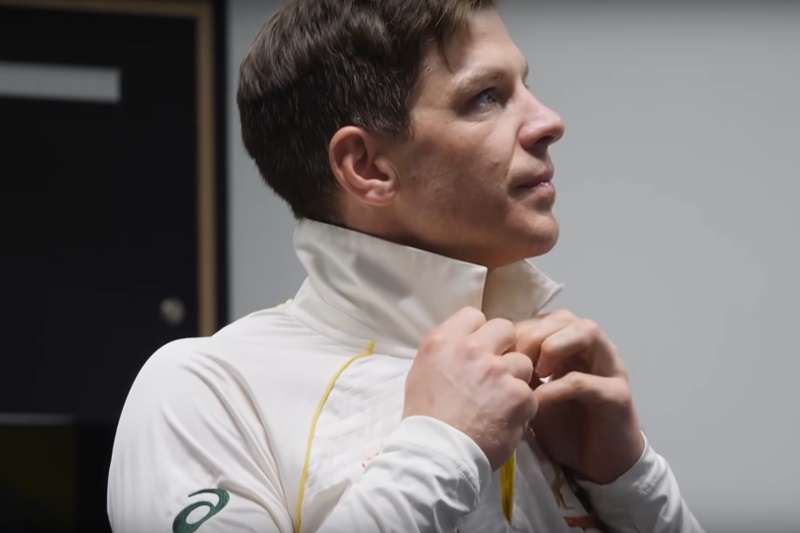 “The Ashes are going ahead,” revealed Australia’s long-term stand-in captain this week. “The first Test is on 8 December – whether Joe [Root] is here or not.”

You’ve got to admire his conviction. “No-one is forcing any England player to come,” he told radio station SEN. “That’s the beauty of the world we live in – you have a choice. If you don’t want to come, don’t come.”

And so, in what we’re choosing to call The World of Paine, the Ashes is happening, regardless of fripperies like the presence or absence of an England team.

Paine, you fancy, will quite happily play out an entire Ashes series all on his own if need be. He’ll jam that ill-fitting misshapen green hat on his head, walk to the middle of the Gabba and lob himself loopy moonballs to smash to the boundary.

“Paine finally declared on 760,” he’ll say, “leaving himself unbeaten on 333 out of respect for the Don and his highest score of 334.”

Then he’ll bowl England out for 12 and 3 before moving on to Adelaide. “Paine is keen that his men not grow complacent after such a thumping victory,” he’ll mumble to himself repeatedly during quarantine.

This whole pre-series will-they-won’t-they thing may in fact prove the high point for tension even if the Ashes does go ahead. It is hard to envisage any England side – let alone a B-, C-, D- or Z-team – performing too well this winter.

We’d actually argue that the most exciting prospect is that if England suffer enough withdrawals we could theoretically wind up in a place where Darren Stevens is playing in the Ashes. Has anyone thought to ask him whether he’d be willing to travel yet?

Our email is a thing that you can receive if you want to.