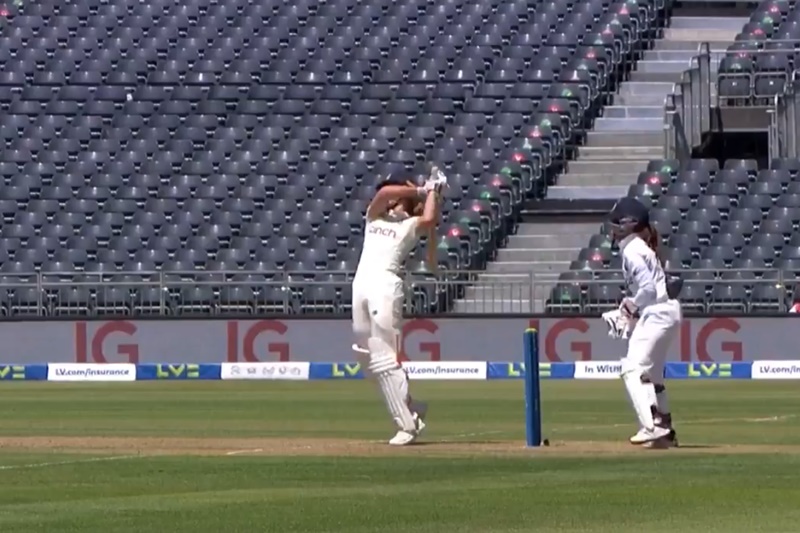 2 minute read Women’s Test matches are almost incomprehensibly rare – as evidenced by the fact that India are currently on a three-match winning streak which began in 2006. (The initial victory was followed by a bumper 2014 in which they played twice.) England’s long format fixture list hasn’t generally been too congested