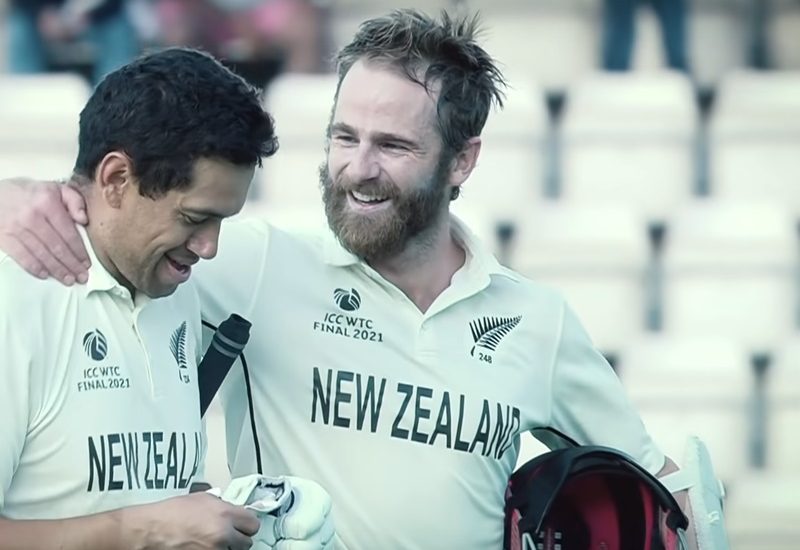 Our annual Lord Megachief of Gold award is the highest honour in cricket. The title is recognition of performance over the previous calendar year. Here are all the winners.

Two things to note before we get into this.

(1) We’re looking at a two-year timespan here after Lord Megachief Postponed this time last year. There’s no recency weighting. What little that happened in 2020 is every bit as significant as what happened in 2021.

(2) Even with a double year, there’s not much to look at. While Joe Root played 23 Tests in this period, no-one from any other country played more than 17. Most teams only played about 10 Tests. Australia played eight – all at home.

The purest illustration of the paucity of Test cricket is the fact that three of the top four run-scorers across 2020 and 2021 are England players.

Cricket awards are severely impact by a lack of cricket. Even the frontrunners this time around brought a trail of buts and what ifs with them.

The two other standouts were newcomer Kyle Jamieson and 2016 Lord Megachief of Gold, R Ashwin.

Jamieson seems pretty comfortable with Test cricket. He took 52 wickets at 16.03. Plenty of those came in big matches against India, West Indies and Pakistan with only a handful hoovered up in a solitary match against the minnows of England. His 5-31 in the World Test Championship final almost swung it for him, but his record is tempered by the fact that eight of his 10 Tests were in New Zealand or England.

The story is similar for Ashwin, who took 67 wickets at 17.53. While he’s been steady when selected overseas – he took 12 wickets at 28.83 in Australia, for example – 46 of those wickets and all three of his five-fors came in India. He’s an incredible bowler, but 4-48 seems a lot less good when Joe Root’s just taken 5-8.

So it’s Kane Williamson, who was also Lord Megachief of Gold 2015.

He’s been suffering an elbow injury for most of that time.

The first of those, against the West Indies, came in an innings when only two other batters passed 50. The Windies made 138 in reply and New Zealand went on to win by an innings.

The 129 against Pakistan probably ranks as underperformance given that New Zealand only won that Test by 101 runs, but the 238 brought another innings victory.

But if there is a feature of Williamson’s batting that elevates him, it’s not so much the big scores as the gritty fifties. He’s a batter who appreciates the variable value of a run.

Is there any player you’d trust to weigh up a pitch more accurately?

“What should we be aiming for here?” asks a team-mate.

In New Zealand’s first Test of 2020, Williamson asked India to bat and they made 165. Williamson then came in at 26-1 and made 89. Mayank Agarwal was the only other batter to pass 50 in that Test with 58 in India’s second innings.

A purer example came in the World Test Championship final against the same opposition. After India were 217 all out, Williamson and Devon Conway put on 70 and New Zealand scraped a 32-run lead. It wasn’t even a 50. He was out for 49.

India were then rolled for 170, only for Williamson to be entirely untroubled by the ever-present twin threats of bad weather or a collapse. He got his side home with an unbeaten 52.

In a rain-affected shoot-out of a final, against one of the finest bowling attacks of modern times, Kane Williamson averaged over 100.

Congratulations, Kane Williamson, you are 2020 and 2021’s Lord Megachief of Gold.

Sign up for either our daily or weekly email.