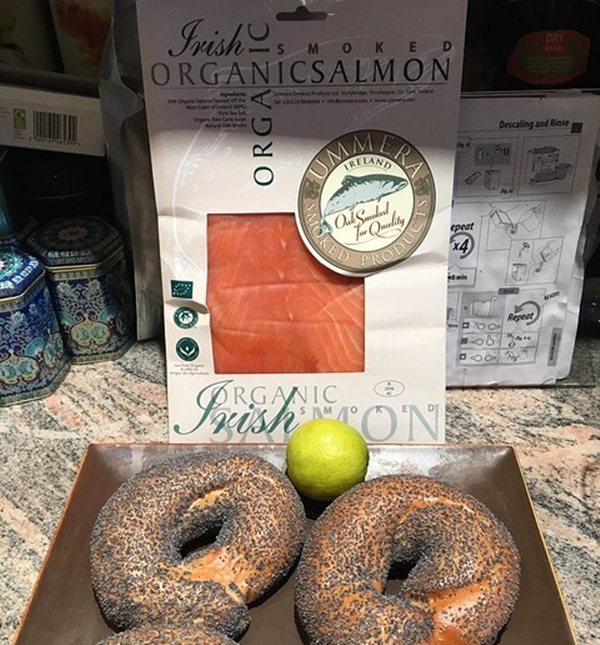 “What does it take to make a Lord’s Test match quintessentially Irish?” I wondered to myself ahead of the inaugural Test between England and Ireland. King Cricket wondered the same thing and asked me to report on’t.

At Lord’s, the availability of bottled Guinness was pretty much to be the “be all and end all” of it.

I needed to take matters into my own hands.

I arranged to take guests to each day of the match, hoping that I’d be taking at least one person of Irish extraction each time, but without pre-selecting guests on ethnic grounds.

One of my Wednesday guests, Dominic, answered the question, “Do you by chance have any Irish ancestry?” with the intriguing answer, “No… apart from one Irish grandfather.”

Nigel “Father Barry” White joined me and Charley “The Gent” Malloy on Thursday. Nigel is a self-confessed Scouser so I suspected he had some Irish roots.

“Yes,” he said, in answer to that question. “My great-great-great-grandfather came from Ireland in the 1850s…” and he proceeded to tell a fascinating family history. Nigel might be persuaded to chime in with it, by way of a comment.

Báirbre, one of my Friday guests, also from Merseyside, was a bit more of a slam dunk in the Irish origins department; her wonderful father was probably one of the most quintessentially Irish people I have ever met.

I was on picnic duty for the Wednesday and the Friday. On Wednesday I made the bagels with some outstanding Irish smoked salmon, a gift from Daisy’s lovely (former) client Helga who now lives in West Cork and who has sent us gifts of salmon from her local smoke house ever since we praised the stuff to the rafters when we visited Ireland in Dumbo a few years ago.

Mrs Malloy made the superb Thursday picnic for us. Corned beef sandwiches, a Charley “the Gent” favourite, were the centrepiece as usual – a (probably unwitting) tribute to Irish cuisine.

On Friday I thought I’d goofed until I discovered that the Jarlsberg cheese I had bought for the turkey, cheese and mayo sandwiches was, in fact, from Ireland. So I couldn’t use my “Norwegian Option” joke but I did at least have an Irish backstop.

Actually, the most quintessentially Irish thing about that Lord’s Test was the gloriously topsy-turvy nature of the match. But this is King Cricket – so we’re not allowed to talk about that.