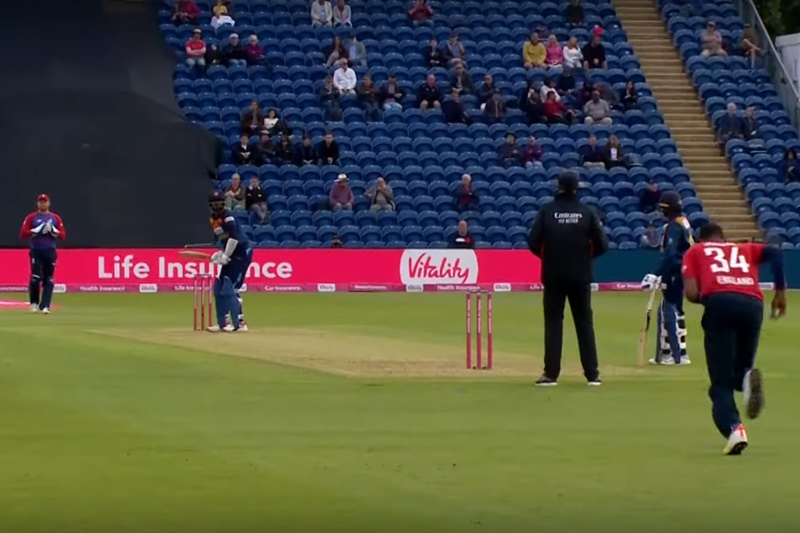 We’ve half-followed some underwhelming international series that we don’t especially care about before now, so we like to think we know a thing or two about the genre. Sri Lanka’s current tour is shaping up to be a fine example.

Exclusively white ball tours can often be shoulder-shruggers. It’s not so much lack of enthusiasm for the formats themselves so much as that they tend to be sandwiched between far more obviously interesting engagements.

In England, white ball tours generally plug a gap that doesn’t especially need plugging between the first international cricket of the season and the big Test series of the summer. Or sometimes they lead into a big tournament and basically amount to warm-up matches.

England v Sri Lanka comes ahead of a five-Test series against India, a World T20 and an Ashes. These sorts of series can at least normally claim to be the biggest cricket matches taking place in the country at the time – but the T20 leg was basically decided while a World Test Championship final was taking place.

Throw in the fact that the games are taking place on damp evenings in front of crowds stunted by Covid restrictions and it’s really hard to convince yourself that they’re a Big Deal.

But maybe things will pick up now the World Test Championship is receding from view.

But then the next match is a dead rubber. And then we have three matches in a format where the next World Cup is over two years away.

Speaking of series that may be passing you by…

The Perth Test episode of the Ridiculous Ashes is now up. You can find it (along with the first two episodes) here. Have a listen – critics are calling it, “a cricket podcast”.

About halfway through this episode, we realised that almost all of our nominations of ridiculous events – from both England and Australia – arose during one 20-minute spell. It was quite the passage of play, to the extent that Tim Bresnan catching Shane Watson for six didn’t even make the cut.