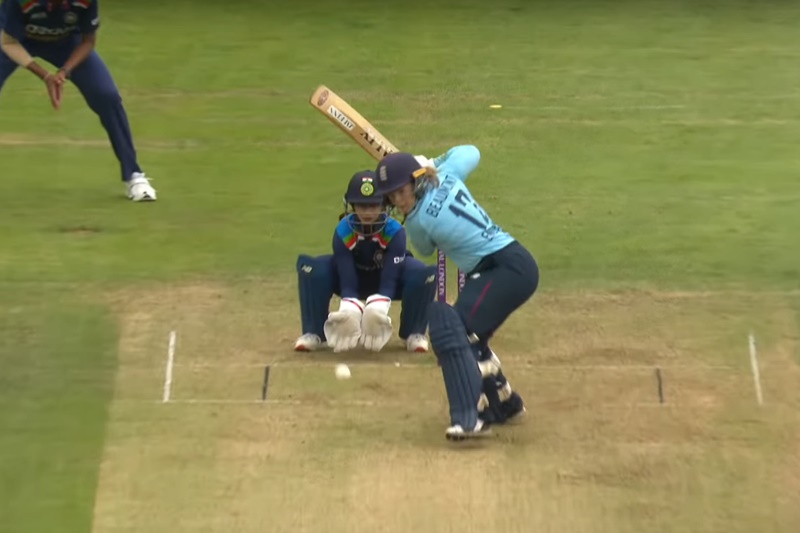 As an elite cricketer, you can approach your cricket however you want. The important thing is that no matter what approach you take, you have to tell everyone you’re being positive and aggressive and dominant.

In cricket, certain words are right and certain other words are wrong. We’ve lost count of the number of people who’ve said that batting positively can also be about being ‘positive in defence’.

You have to bowl aggressively too. Because aggressive is good. Aggressive equals good, in fact, which means that anything good must, by definition, be aggressive. Remember how aggressively Australia bowled in the 2013/14 Ashes? Remember Peter Siddle explaining how it was all about trying to bowl back-to-back maidens?

And so to Tammy Beaumont, who is in rare good form and who has apparently achieved it by looking to ‘dominate’.

Only… “my dominating is making sure that I put away every bad ball I get and make them really work hard to get me out.”

We’ve got to be honest here, Tammy. This doesn’t sound too much like dominating at all – except in the sense that you’re playing brilliantly and winning games and therefore, we suppose, dominating the opposition.

But making yourself hard to dismiss and putting away the bad ball isn’t generally what people mean when they talk about dominating a bowling attack. To say otherwise really only makes it harder to distinguish between different types of excellent batting.