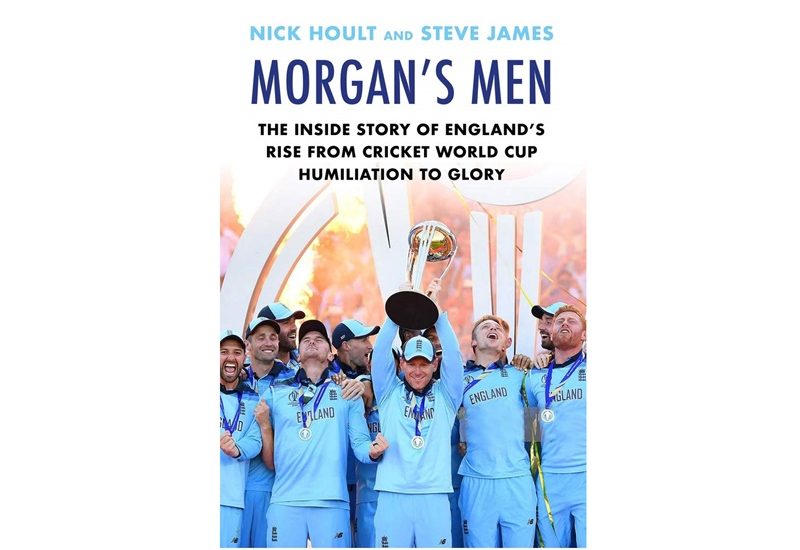 England won the World Cup in 2019. You might remember, it was quite exciting. Their success was all the more remarkable given how the previous tournament had turned out. This book tells the story of that four-year turnaround.

First, the title. A bit underwhelmed to be honest. They could have called it ‘By The Barest of Margins’, or ‘Shove It Up Your Arse’. But there we are.

Morgan’s Men is an excellent, in-depth examination of how those in charge of English cricket decided to radically change their approach to the one-day game, just two decades after everyone else had. Turns out, playing positively works quite well.

As stuffy English fans, we frequently and happily take the piss out of the Aussies for talking bilge about ‘values’, ‘mateship’ ‘respecting the badge’ and walking around with no shoes on. But Eoin Morgan produced a fair amount of cosmic guff himself on the way to lifting the famous trophy.

Inspired by listening to podcasts about leadership and business, Morgan drew up a ‘three step mantra’ for the team. I’m actually looking at that page in the book right now, but I can’t be bothered to type it out. Suffice to say, it’s some sort of fart about the cap, the crown and the three lions representing things like courage, unity and not spazzing it up if we bat first in a semi-final on a slow wicket on a Tuesday afternoon.

There is some good stuff about psychology, training players to always take the positive approach, and the cultural diversity of that England squad. Andrew Strauss comes out of it well. Alex Hales does not. Trevor Bayliss barely warrants more than the occasional mention.

In a break between two World Cup group games, Mark Wood and his wife went on a tour of the Harry Potter studios in London.