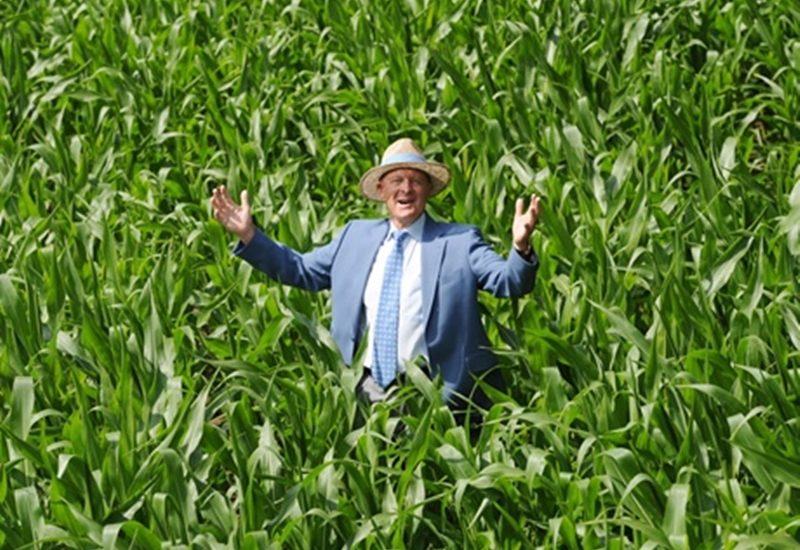 As reported back in 2017, the BBC are going to be showing the Test highlights this summer, not Channel 5. They’ll be covering the one-dayers too.

The news feels kind of irrelevant at the minute, but actually England v West Indies is due to go ahead from July 8.

It looks like the show will go out at 7pm on BBC2. We presume it’ll be on the iPlayer too – which is good because the Beeb tend to upload their digital content pretty rapidly.

Channel 5’s Test highlights show was great, but the big failing for us was that it quite often didn’t appear on their on-demand service until the following day. When it’s 10pm on a Friday or Saturday and you’ve got a beer in your hand and you’ve mentally mapped out the rest of your night and your plans very much centre on watching the Test highlights, that’s pretty much unforgivable.

Isa Guha will present. Pundits will include Michael Vaughan, the not-quite-as-mealy-mouthed-as-we-expected Alastair Cook and Carlos Brathwaite – whose name you may or may not remember from the 2016 World T20 final.

Live coverage remains on Sky Sports. We’re still going pay-as-you go for that with Now TV. Here’s a bit more on the pros and cons of doing that.

The other big BBC cricket news this week is that Geoff Boycott’s not going to be on Test Match Special (TMS).

The Yorkshireman’s contract ran out last year and it doesn’t seem hugely likely he’ll get another. This coming coronavirus-riddled summer poses a particular problem given his age and health.

“Recently I had a quadruple heart by-pass and at 79 am the wrong age to be commentating in a bio secure area trapped all day in confined spaces with the same people – even if some of those commentators I regard as friends and others I admire.”

That may of course be a self-aware acknowledgement that he doesn’t have too many friends. Feels more like an implied diss though, doesn’t it?

If we restrict our opinions purely to his commentary, we would go so far as to say we were not wholly anti-Boycott.

By the way, if you’re wondering about the image at the top of this post, it’s from this.