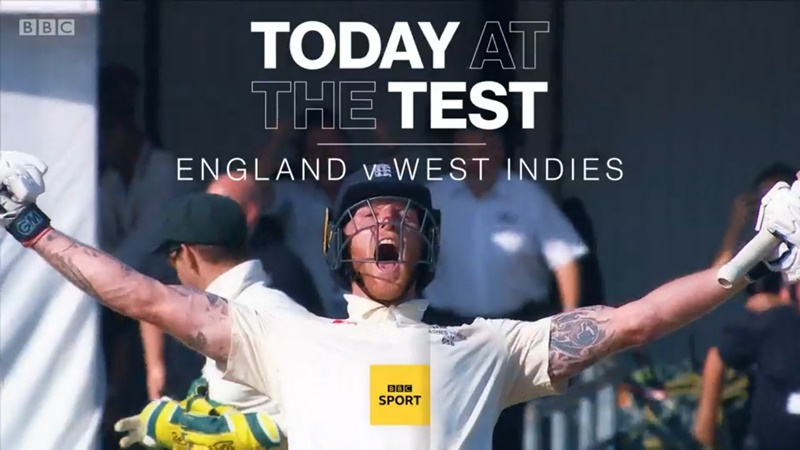 It’s early days, but it’s immediately obvious that they’ve got some simple yet important things correct.

Fortunately, they didn’t do either of these things. They recognised that they’d always had the perfect opening and they didn’t piss about with it.

PROGRAMME TITLES: that iconic theme tune has returned. Cricket is back on the BBC, and so is Soul Limbo. #CricketIsBackOnTheBBC #ProgrammeTitles pic.twitter.com/KTbajPaPqi

Isa Guha is the host. Isa Guha is solid. Probably a better commentator than presenter at the minute, but that’ll change in no time.

Alastair Cook and Carlos Brathwaite joined her for the pre-match chat and the three of them didn’t exactly run it fine with the social distancing.

Cook spoke borderline eloquently. Turns out he is only the worst public speaker in history when he’s captaining England.

Alison Mitchell, Michael Vaughan and Phil Tufnell supplemented those three on commentary. Mitchell is great and Vaughan is fine when he’s only really taking about live cricket. Tuffers was relaxed and amiable.

Vaughan came back at the end to talk through the day.

This is Michael Vaughan’s hair at the minute.

With just a few overs of play in an empty ground, this wasn’t exactly a dynamite day to cover, but all in all we found Today at the Test professional and inoffensive. It’s pretty much exactly how you’d expect it to be really.

We can’t wait to find out which specific elements are going to drive us absolutely mental once we’re a few Test matches deep.