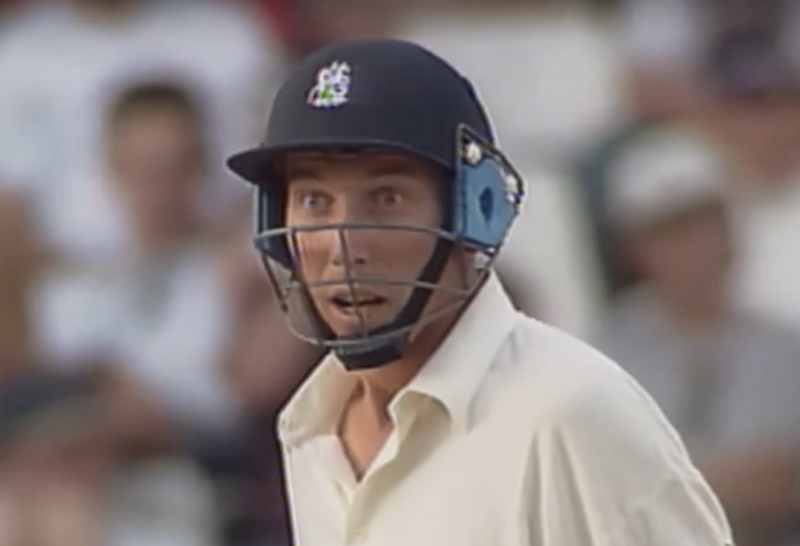 Our very first ‘favourite player’ was Graham Gooch, but that’s less significant than it sounds because he stepped into a void. All that happened was we read some kids’ cricket book that had a ‘hall of fame’ in it and of the current England players who featured, Ian Botham and David Gower were too obvious, so we decided that Gooch was ‘our guy’.

It was based on nothing really. This is not what’s ruled him out of our team though. What’s done for him is the fact that we can’t remember following a Test match where he wasn’t superseded by his young opening partner, Mike Atherton (and back when he was our favourite player, he was always ‘Mike’ not ‘Michael’).

Atherton’s was the first international career we followed from start to finish. Special Correspondent Dad told us there was this Lancashire batsman that he thought was going to play for England and that someone Dad had played cricket with had coached him or given him some tips or batted in an adjacent net or something. That was enough.

Atherton did indeed go on to play for England. He played 115 times, in fact, including 54 times as captain. Then he’s commentated on pretty much every Test since then.

Bloody hell, Athers has been a significant figure when you break it down like that.

What are semi-rational player fixations about if not yearning for your man’s average to start with a 4 not a 3?