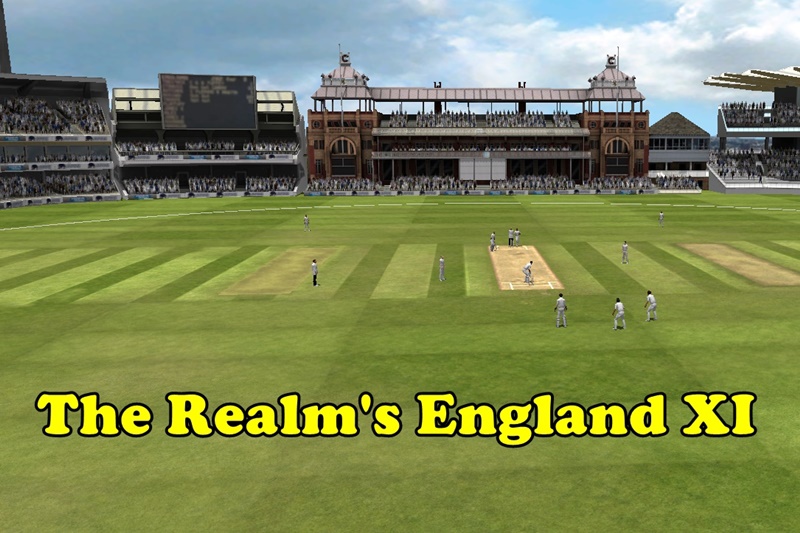 Actually that’s not 100 per cent accurate. We’re going to pick the players we felt most strongly about; the players who we invested in the most.

Investing in someone isn’t quite the same as liking them. We really, really liked Andy Caddick, for example, because he bowled incredible deliveries. We liked him because of what he did, but we didn’t necessarily feel any particular desperation for him to do well in advance of any given Test match.

Everyone has players they latch onto for some reason or other. At the time these obsessions are just a normal and logical part of your life, but it’s interesting to look back on these one-sided relationships later. Maybe if you put them in order and compare them, they say something about you and the more sophisticated way you’ve come to see the world as the years have gone by.

Or maybe they do the opposite. Maybe they highlight the fact that you haven’t grown at all. Maybe they show that you’ve gone from picking your favourite XI in the pub to picking your favourite XI on a website prefaced with a couple of who-are-you-kidding sentences that give the reader a faint sense that some sort of deeper analysis about the human condition is going on when it quite obviously isn’t.

Minor point about the selection process: we haven’t given it much thought. This is deliberate because we felt like this was the best way of coming up with the right set of names.

And this is how it panned out