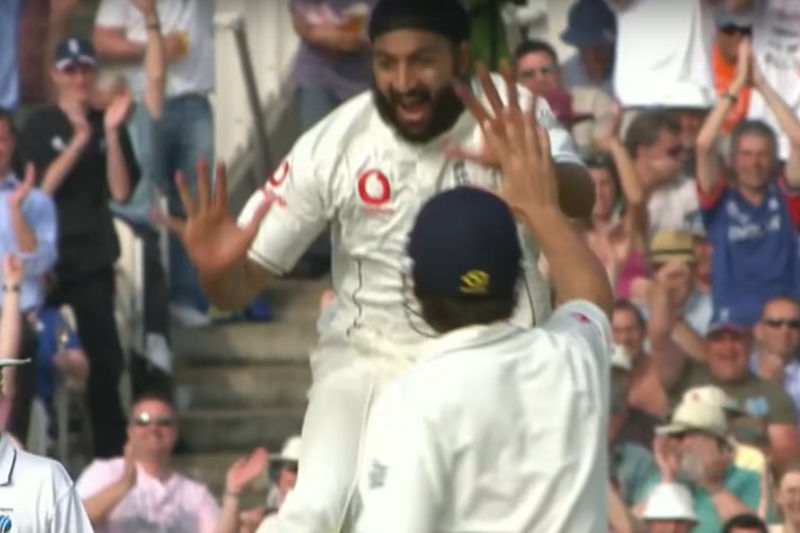 Turns out we’ve latched onto quite a few England spinners in recent years. We have always loved Adil Rashid very, very much while Moeen Ali rather snuck his way into our affections and shows no sign of being shifted any time soon.

But then there’s Monty Panesar.

The Paleogene Period is a funny one. Spanning 43 million years from the end of the Cretaceous Period to the beginning of the Neogene Period, it’s the span of time no-one really gives a shit about because it’s right after the dinosaurs.

And indeed it does sound boring when you put it like that. But it isn’t. It isn’t at all.

Because the Paleogene Period followed the mass extinction of three-quarters of the plant and animal species on Earth, there were suddenly a lot of gaps in the ecosystem to be exploited. The species that survived consequently diverged into new forms and species at unprecedented speed. It was a mad, mad time.

It resulted in a whole bunch of animals that are still around today – horses, whales, bats and primates. However, there were also a whole load of other animals that had a fine old time for a few million years but then died out – sabre-toothed cats, woolly rhinoceroses and terror birds to name a few.

The period between England’s 2005 and 2010-11 Ashes wins was a bit like this. It brought us Stuart Broad and Alastair Cook, who stuck around and still remain at the very forefront of our cricket-consciousness, but it also gave us the likes of Ryan Sidebottom and Monty Panesar, who maybe aren’t.

Variously remembered as a terrible batsman, terrible fielder, terrible Mastermind contestant and one-dimensional bowler, Panesar was in fact a guy who spent much of that neither-one-thing-nor-the-other period accumulating five-fors like toilet roll at the outset of a coronavirus crisis.

Moeen Ali has taken five five-wicket hauls, which is the same number as both Phil Tufnell and Ashley Giles.

Over the course of his now somewhat overlooked Test career – almost none of which has made it onto the official ECB YouTube channel – Monty Panesar took 12 five-wicket hauls.

But it’s also worth remembering that even a single Panesar wicket was something to savour. Remember the grin, the run and the airborne five?