Like many people, we have a soft spot for Monty Panesar.

Firstly, he lent his name to our assistant. 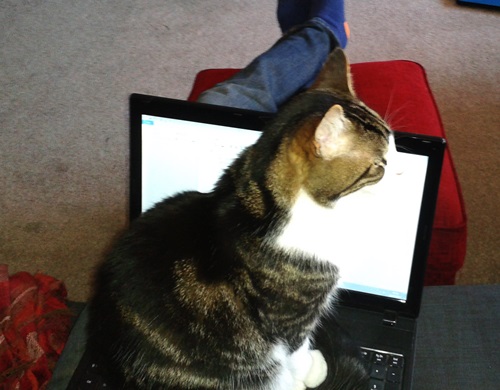 Secondly, and perhaps more importantly, he was for a time exceptionally good at bowling spin for England.

Now he’s back. Back at Northamptonshire at any rate. He also hopes that he’s pretty much back to himself after being blighted by paranoia and other mental health problems in recent years. There was that bladder control thing as well.

His low-key county return is therefore what we like to call ‘a good thing’.

He takes issue with the ‘Monty Panesar hasn’t played X Tests, he’s played one Test X times‘ line for similar reasons to us – namely, that if that one Test is a perfectly good one, it’s really not that big a problem. Also, since when has one-dimensionality been such a flaw for a bowler?

They say the animals are always the first to know, so we’ll ask Monty’s namesake how this latest comeback is going to pan out. We’ll get back to you once we have the details.