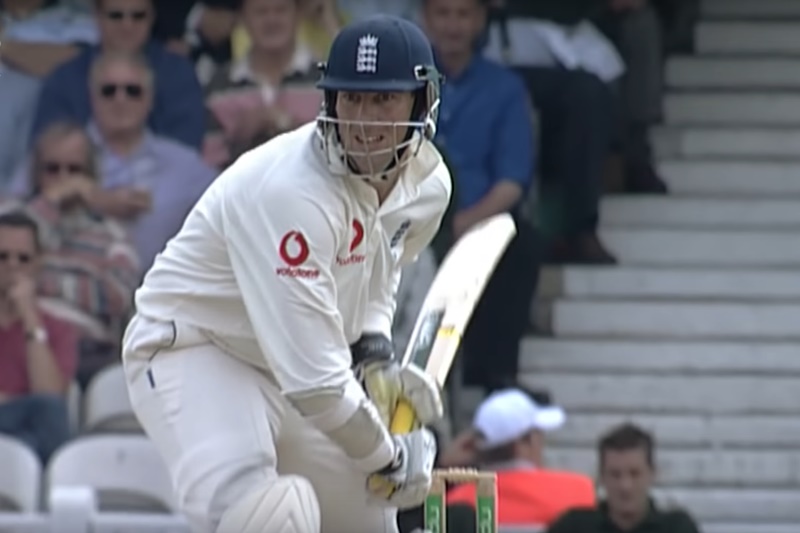 It’s not like that though. It’s just that we’re doing this in batting order. It’s not entirely unlikely that our favourite openers batted together.

Tres was great though. These days he seems to be chiefly remembered for the way his international career ended and his long stint in county cricket, but Marcus Trescothick was a really, really, incredibly good England opening batsman who lumped loads of brutal fours.

His approach, and success, was something of a revelation to us and that’s why we felt such affection for him.

In the 1990s, averaging over 40 was The Thing. England pretty much just had Robin Smith and Graham Thorpe the right side of the line. Then suddenly Marcus Trescothick came along averaging 40-odd opening the batting without moving his feet.

It’s easy to forget how important and amazing he was.