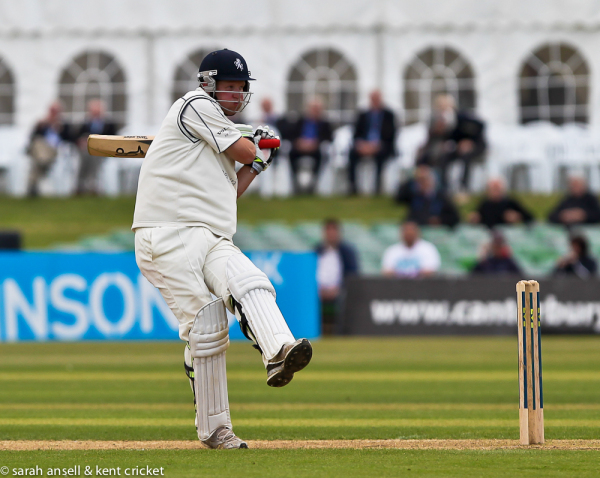 In 2002 Steve Waugh said of Rob Key: “He doesn’t give a shit about much and is real relaxed. I like that in a bloke; it stops him getting overawed.”

As someone who at the time didn’t give a shit about much and was real relaxed, we rather liked the idea that those were positive qualities and so we immediately decided that we’d develop a mad obsession with Key that would climax with a week-long build-up to a GIF of him riding a capybara.

No, that isn’t quite what we thought. But that is still how it went.

There’s an awful lot of Key nonsense on this site, but it’s important to remember that it all started because we thought he could play and, more importantly, that he had the right temperament for Test cricket.

What’s weird is that he probably did. Far worse players have had far better Test careers. It’s hard to claim Key could have been an all-time great, but if he’d missed out on some Tests and played some different ones and also never taken the Kent captaincy, we still reckon he would have ended up with a solid record.

He did take the Kent captaincy though and he stuck with it. There was a lot of duty and loyalty in that and Kent fans tend to see him very differently to England fans. There are a lot of high profile players who don’t really value the organisations and structures that helped create them. Selflessness isn’t great for your Test career, but maybe there’s bigger things than a Test career.

This is the point at which we were going to link to our Cricinfo piece from when Key retired. Unfortunately ESPN seem to have copied over it with some shit about Aussie Rules from four years ago (we’re not even joking) so we’ll have to summarise it here instead.

In fact no, you know what? We wrote it. If they don’t want it lying around clogging up their server space, it can lie around on our site clogging up our server space instead. Here it is, backdated.