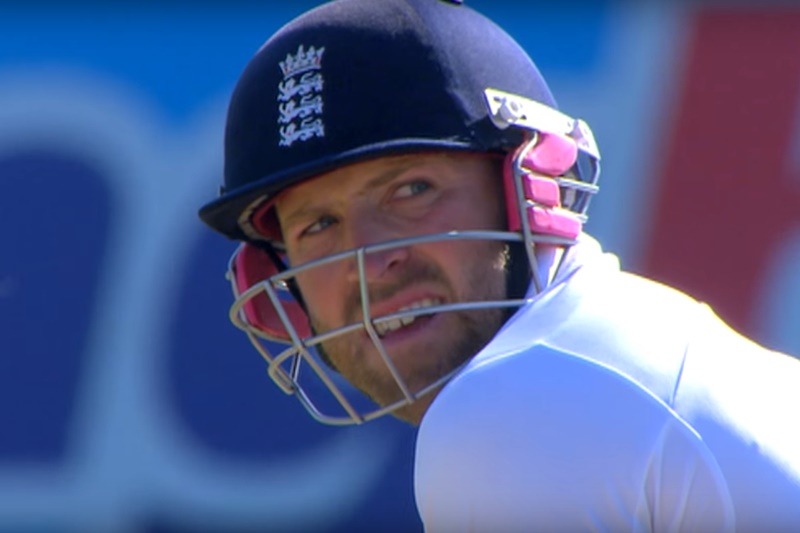 We’ve got to be honest, there was more competition for some spots in this team than there was for others. This is entirely unsurprising. After all, you only ever play one wicketkeeper at a time.

Prior is primarily remembered for three things.

It’s easy to forget that Prior was also just about the best wicketkeeper-batsman England have had.

He played 79 Tests – all of them behind the stumps – and averaged 40.18. Only nine players who’ve scored more Test runs have done so at a higher strike-rate. (The guy immediately above him is Pietersen, weirdly.)

From then on, we followed both of them quite closely and both of them routinely made so many runs that we were convinced their occasional quiet periods were just aberrations. They were.

Matt Prior could have batted for England even if he hadn’t been a wicketkeeper. The fact that he did keep wicket and then scored his runs in this selfless helter-skelter way only increased our affection for him.

His spectacularly cruel 118 at the SCG in 2011 was rather nice too.

We’ll finish with the fictional distillation of his career we first used in our retirement piece about him:

England are good; England are ahead; Prior cuts a short one at a million miles an hour straight towards a boundary fielder but somehow still runs two, diving for his crease to complete the second. Shortly afterwards, England declare and they go on to win easily. The end.