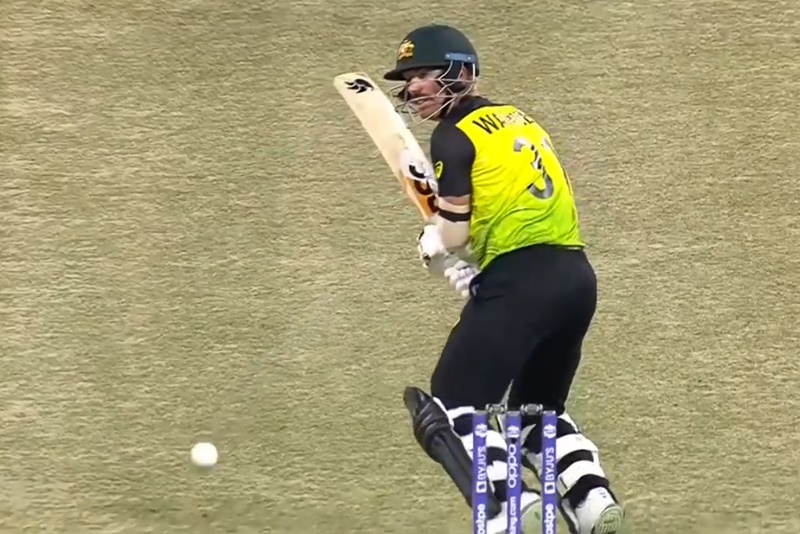 It’s now less than a year until the final of the 2022 T20 World Cup. Let’s take a look at how some of the teams are shaping up with just a handful of matches left for fine-tuning.

The world is unanimously agreed that the 2022 edition will be the first ‘proper’ T20 World Cup since the pandemic. A dozen teams have already qualified through the main qualification event, which was held in the UAE and Oman in October and November 2021. Four more teams will join them from the ‘global qualifiers’ next year.

Of the 12 who are guaranteed to feature, some are very definitely worth talking about as potential winners and some, unfortunately, are not (Scotland, Afghanistan, Bangladesh, South Africa).

Sri Lanka and the West Indies, for example, are exciting to talk about for entirely contrasting reasons. The former appear to have unearthed a bunch of talented 20-something batters and spinners and could go from strength to strength in coming months. The latter will however be looking to dismantle their current misfiring line-up and knowing them will probably magic-up a tournament-winning one in its place.

Then there’s India. While recent results have been underwhelming, their insistence on picking seamers even in spin-friendly conditions suggest they are entirely focused on their main goal. Recent defeats to Pakistan and New Zealand are therefore perhaps symptomatic of a spirit of experimentation.

England remain an intimidating prospect. Even shorn of key players such as Ben Stokes, Jofra Archer and Jason Roy, they have competed. At full strength next year, they will be a team to beat.

New Zealand, as we’ve established, will most likely lose the final. They appear to be absolutely nailed-on semi-finalists at the very least though.

At the time of writing, the rankings have Pakistan in third, behind England and India. They have recently reverted to their tried-and-tested formula of combining 40-something batters with an Afridi to devastating effect. On recent form, you wouldn’t bet against them.

Finally, we have Australia, who we have to mention purely because they’re hosts. Their somewhat desperate strategy of attempting to jam square Test pegs into round T20 holes before leaning heavily on Glenn Maxwell and Adam Zampa to make up for their shortcomings doesn’t exactly inspire confidence. In the last 12 months they’ve played series against India, New Zealand, the West Indies and Bangladesh and lost them all. They’ll also be scarred by their recent defeat to England, in which they couldn’t even bat out their overs.

While we can’t yet pick out an obvious favourite, several teams are unarguably running out of time to get their houses in order with the 2022 T20 World Cup due to get underway in just 11 short months.