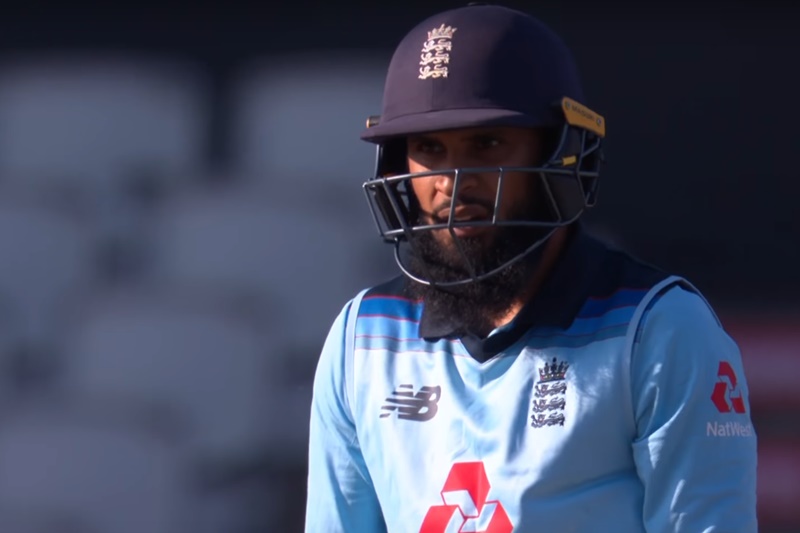 When we wrote about how Adil Rashid is almost as good a batsman as Stuart Broad the other day, a number of people saw this as some kind of slur. Maybe they misinterpreted our words because they for some inexplicable reason do not believe that Stuart Broad is a quite wonderful batsman. Or maybe we were wrong to use a shot that resulted in his dismissal to illustrate the perfectly joyous way in which Rashid ‘plays the percentages’.

In our 2019 World Cup preview profile thing, we described Rashid the finest timer of a cricket ball in the entire England batting line-up. It is this, combined with his woeful shot selection, that makes him great.

A lot of international batsmen have great timing. That’s a big part of why they’re international batsmen. A lot of tail-enders have woeful shot selection. That’s often a major part of why they’re tail-enders. What we don’t often see is someone demonstrating just how exquisite their timing truly is through repeatedly attempting strokes so ludicrously ‘low percentage’ as to be borderline suicidal.

Few batsmen explore the margins of batting possibility as reliably as Adil Rashid.

As a counterpoint to the skyer we wrote about earlier in the week, here he is gently lofting the ball over backward point for four.

Take guard outside off stump.

Open bat face so that the chances of striking an 87mph full, wide delivery with something other than the edge are practically nil.

Middle it. (Note in particular how the bat face is now actually pointing away from where the ball came from.)

Oh, hey, why don’t you sign up to get our articles by email (if you haven’t already done so)?