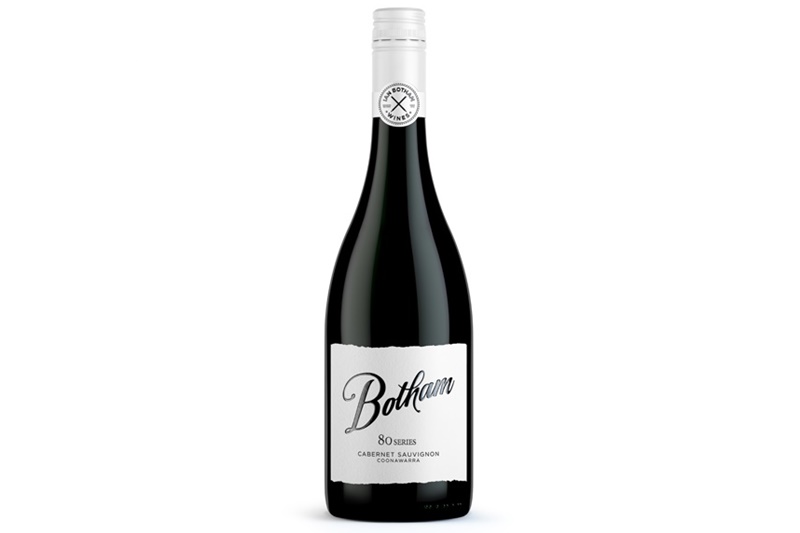 “Sir Ian Botham is arguably one of the greatest cricketers that England has ever produced.  Known as an all-rounder of the sport, his bowling skills were as feared by opponents as his batting triumphs were rejoiced by his team-mates and country.

“For the last 40 years, Sir Ian has been nurturing one of his other great passions in life – wine and the art of making it.  He now brings you this range of first class wines from one of his favourite wine producing countries, Australia.”

A few Sundays ago I completed a seven-hour, 400km round trip in the car. Arriving home for dinner with a sense of entitlement, I opened up and proceeded to polish off (over the course of the night, mind) a bottle of Sir Ian Botham’s 80 Series Cabernet Sauvignon 2017, which I had spotted in a well-known supermarket recently.

I had been surprised that Sir Ian had gone for an Australian wine, but not put off so much that I didn’t buy it. Nor was I going to cellar it for up to eight years, as recommended – not least because I don’t have a cellar. (Time lapse from purchase point to opening point: twenty-seven hours approximately.)

To be honest, the way I felt after the drive, I would have polished off a bottle of, well, Sir Ian’s boot polish, such was my frazzled state of mind, not to mention my thirst.

Yes, I had it with some beef, not a steak, but a spicy minced beef concoction.

Verdict: Good first impressions; nice classy label; deep red colour, quite fruity, very drinkable, both with food and without; carries its 14% alcohol lightly enough; faded a bit towards the end, like an ageing cricketer; was a little acidic on the stomach, although that could have been the spicy minced beef dinner; did not cause me to fall into bed and break it; good value at its price point.