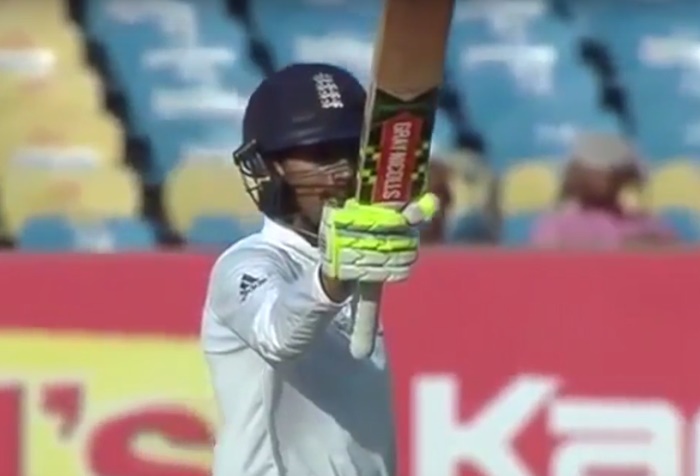 In another universe, these five cricketers are the backbone of the England Test team.

A handful of players make it in Test cricket. Others get picked and aren’t good enough. Then there are the weird ones; the ones who get a few games, look the business and then for some weird reason or another disappear again when you were absolutely convinced that they’d become fixtures in the side.

Here are five players who seemed for all the world like they were going to become England mainstays in the 2010s… but then didn’t.

Gary Ballance is 30 years old. He has made 40 first-class hundreds and averages 47.40 and he can’t get into this England side.

Ballance was, for a time, our favourite England batsman. He was solid and reliable and we greatly admired his stony-faced, doughy tenacity.

Then suddenly he wasn’t solid and reliable.

We’ve previously made the bizarre case that Ballance was poorly treated by England through their repeated selection of him and we largely stand by that.

A perfectly respectable Test record, but let’s be honest, we all expected more. Much more. An unfair amount more really.

Finn was the man who was obviously – obviously – going to take the baton (there’s an opening-the-bowling baton?) from James Anderson and Stuart Broad, yet at the time of writing it looks like his Test career may have ended long before theirs.

Run-up tweaks, ebbing confidence, overthinking and injuries have all taken their toll. When England toured New Zealand last year, he travelled as a commentator, which is so depressing we can’t even properly think about it.

An 82 against India on his Test debut and an unbeaten 59 with a finger that was broken into “two pieces” (according to Trevor Bayliss) in his most recent Test innings.

All was rosy, at which point he started batting badly enough to be relegated to Lancashire’s second XI. After a year or so of that, they declined to give him a new contract.

Hameed is only 22. He’s now moved to Nottinghamshire. He’s going make it back, isn’t he?

Look at that Test record and imagine it attached to a 31-year-old spin bowler, because that’s when Monty Panesar’s England career ended. These days he’s reduced to impossibly excruciating appearances on TV quiz shows.

Rangana Herath took 397 wickets after his 31st birthday. Graeme Swann took 170. Jimmy Anderson, a pace bowler, has so far taken 264. Even Ryan Harris, whose body was basically just dry, fragile bones bound together with old sellotape that had long since lost its stick, took 104 Test wickets after the age of 31.

Monty Panesar, as rhythmic and grooved a finger spinner as you will ever find, took zero.

It all rather drifted away from him, like a nice arm ball. There was a bit of something in the Monty Panesar has played one Test X number of times argument, but it was only a flaw, not uselessness. The real problem was beyond cricket where life just got the better of him for a while there.

Let’s end with the saddest one, shall we? (Don’t blame us for the sequencing – blame the alphabet.)

Everyone remembers the 2012 version of James Taylor because Kevin Pietersen slagged him off and that is a very memorable thing. People also remember the 2016 retirement version of James Taylor because he had an unexpected heart thing and it was very shocking. No-one remembers the period from 2014 onwards when it honestly felt like he was mastering batting and maybe even believed that himself.

When Taylor was recalled to England’s one-day side that year, he had worked his way to the third-highest List-A average of all-time. The world’s busiest batsman was then a shot away from making a hundred against Australia in the 2015 World Cup before reaching three figures against them later that winter. This isn’t a period of one-day cricket anyone in England is keen to remember. The following summer, he made 291 against Sussex.

Taylor played five more Tests. He took a few blinding catches and made a couple of seventies, but this writer at least felt there was a lot more to come. Unfortunately, there wasn’t. He was 26.