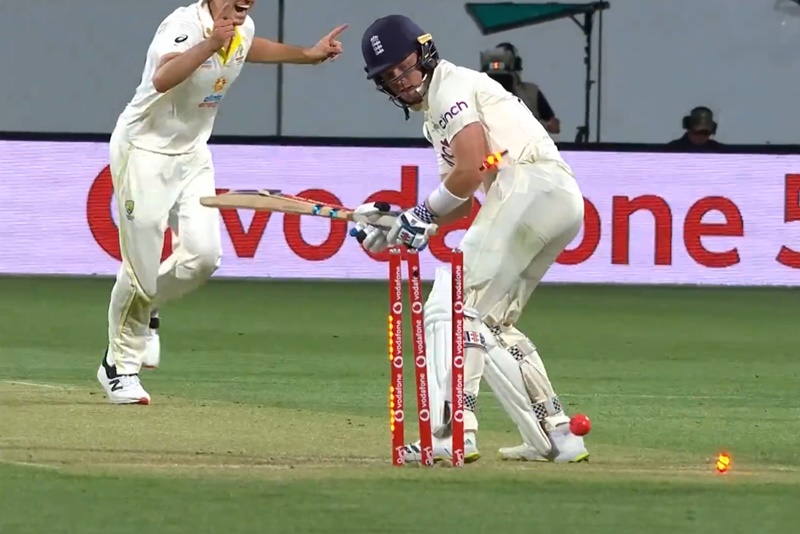 Well that was bad, wasn’t it? Unless you’re Australian, in which case that was great, wasn’t it? For a bit. And then maybe not so much. Maybe just a bit hollow by the end. But still slightly great because, you know, residual sense of the Ashes’ importance still. Just about.

The obvious question today is this: Has any cricket thing ever been worse than this England tour? The impulse is to say no, but with just a tiny bit of thought, we have come up with as many as four things. Doubtless there are more.

Easy to forget, but this kind of chaotic smothering underwhelmment is actually a thing England practised for many a year, peaking for World Cups. In 1999 they were knocked out before their official song came out. They were playing at home.

DON’T MAKE A JOKE ABOUT HIM PROBABLY MAKING MORE RUNS THAN OLLIE POPE.

Feel like you could perhaps tolerate being part of the King Cricket ‘community’? Sign up for the email here.