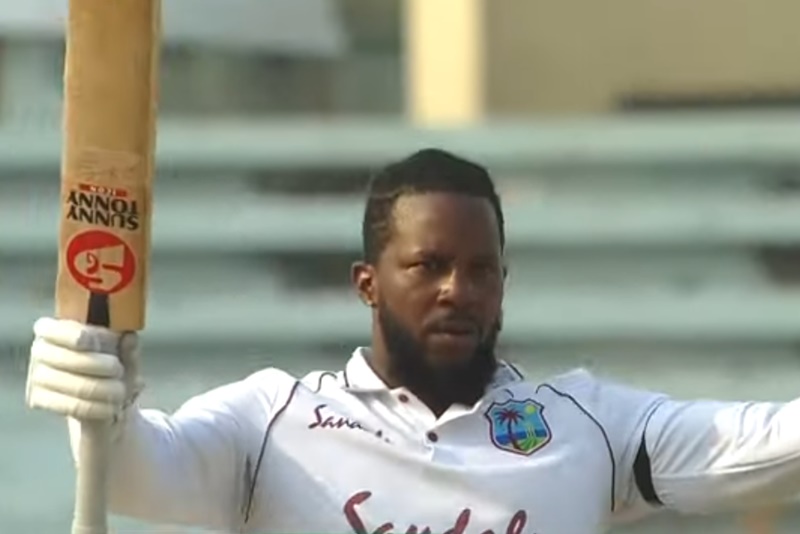 It may have passed you by, but they made a Jesus Quintana film a year or so ago. It isn’t very good. That’s a shame but it doesn’t really matter because sometimes an entrance is all you need.

If you haven’t seen The Big Lebowski, the Jesus Quintana scene – and really, there’s only one – is quite the thing.

The first we see is a purple knee and a hand sporting a weird-arsed bowling glove contraption. The camera pans down to show this man tying his shoelaces. He has huge chunky rings on three fingers. The Gipsy Kings’ cover version of Hotel California plays.

As well as his purple trousers, we see that the man is also wearing purple socks and purple shoes. His little fingernail is long and painted red.

He dries his hands, picks up his bowling ball, lines up his bowl and then kisses his ball.

Then he does this.

It’s not a solitary lick. It’s a protracted fluttery tickle.

Then we see him move in to bowl and the camera picks out a name embroidered on his shirt. The name is ‘Jesus’.

Jesus bowls and this is his finishing position.

Inevitably, it is a strike. He turns round and as Hotel California really kicks in, he dances a celebratory jig.

Then he does this.

The man he is pointing at is our favourite part of this whole scene.

The man he is pointing at is Liam.

Liam doesn’t have a single line in the film, which somehow makes him even better.

He is just Liam, an entirely nondescript man who likes bowling. He looks like he works in B&Q or somewhere and yet somehow – somehow – he is Jesus Quintana’s bowling partner. The relationship between Liam and Jesus is a thing of eternal wonder and intrigue for us.

After bowling his strike and doing his celebratory jig and pointing at Liam, Jesus swaggers back to the seating area, eyeballing The Dude, Donnie and Walter and blowing them a kiss.

At this point, for no real reason at all, he emphasises the drama of a strike in a practice game in a mundane bowling alley by raising his fist.

“Fucking Quintana – the creep can roll, man,” says The Dude.

Walter then reveals that Jesus is a sex offender and did six months for exposing himself to an eight-year-old.

Next thing we see, Jesus is swaggering over to trash talk, Liam sidling alongside him with all the presence and aggression of an A-level economics teacher.

“Are you ready to be fucked, man?” asks Jesus in his thick Cuban accent. “I see you roll your way into the semis. Dios mio, man. Liam and me, we’re gonna fuck you up.”

And then The Dude delivers the greatest witty comeback in the history of cinema.

The scene climaxes with Jesus promising Walter that if he pulls any crazy shit with a ‘piece’, “I’ll take it away from you and stick it up your ass and pull the fucking trigger til it goes ‘click’.”

“You said it, man,” says Jesus. “Nobody fucks with the Jesus.”

And then he sashays off.

All of this happens within three minutes and he barely appears again in the rest of the film. He doesn’t need to. That appearance – that entrance – is enough that you’re not going to forget him.

In February 2021, Kyle Mayers made the second-highest individual score in a successful fourth innings run-chase. He made 210 not out as the West Indies completed the fifth-highest run-chase in Test history.

It was his debut.

Even if the rest of Kyle Mayers’ career is a Jesus Rolls-style dud, he needn’t feel too distraught. No-one’s going to forget him after that.

The King Cricket email: A good email, and thorough. Find out more here.