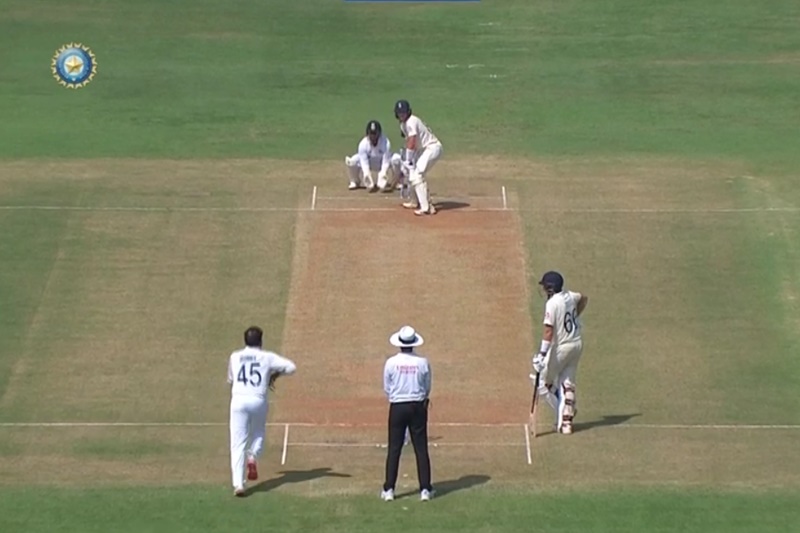 Where are we now with Joe Root hundreds?

Last month we were asking at what point a Joe Root innings becomes noteworthy? Our point was that a mere hundred from Root doesn’t really feel like big news any more. It needs to be at least a ‘daddy’ hundred for people to feel like it warrants a headline.

Immediately after we wrote that piece, Root uncovered the ‘hundreds in successive Test matches’ workaround. By reaching three figures match after match after match, that became a thing in itself and he bypassed the need to get to 180 or 190 or whatever the ‘Joe Root innings becomes remarkable’ threshold has inched up to by this point.

But then he made a mess of things. By making daddies more often than not and by turning most of those daddies into doubles, he’s sailed through remarkable and emerged the other side – or at the other end, perhaps – because the presence of Joe Root at the crease while England are batting is now pretty much a given.

Just as you can always assume that ITV will be showing at least one of the Jurassic Park films at some point over the weekend, so you can assume that if England are batting, Joe Root is batting.

Like a favoured old T-shirt or your everyday loaf of bread, he has become a thing that works perfectly well that you don’t really need to think about much.

Sometimes Root gets out – but even then, what’s your reaction? Do you feel like he’s built a platform or do you feel like England’s innings is fundamentally over and now there’s a bit of dead time until the opposition start batting?

This is where we are with Joe Root hundreds.

Hey, you! Yeah, you. You with the eyes. You, the one doing the reading. Did you know you can get our articles by email? You can follow us on Twitter too.