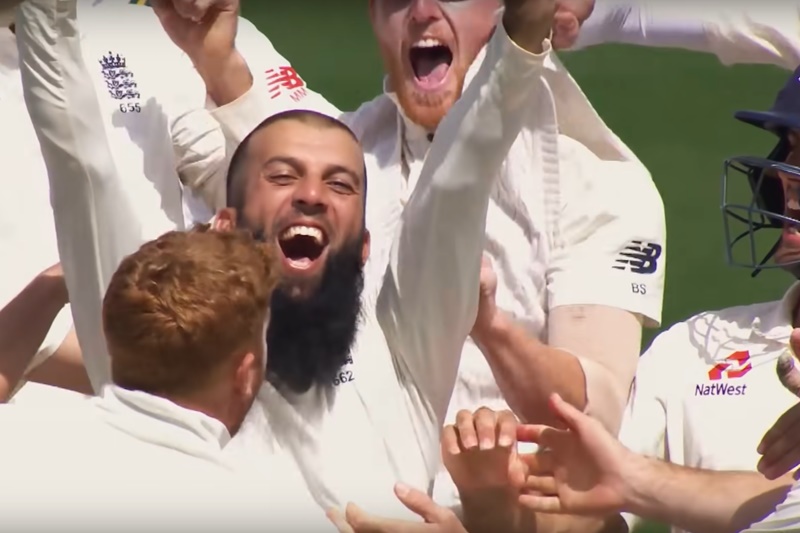 We’ve often joked about Moeen Ali’s willingness to take on any pretty much any job for England. Any format, any role, bat or ball, Moeen would give it a go. This means there’s quite a lot of ‘what might have been’ in response to his retirement from Test cricket. But it’s worth setting that idea in context before then making an effort to instead celebrate ‘what was’.

As we put it in the article linked above, England really valued Moeen’s ability to uncomplainingly turn his hand to literally bloody anything. This both helped and hindered him.

He batted in every position from one to nine and this week told the Guardian and Cricinfo that he wishes he could have had more of a run in one position.

But then he also concedes that he wasn’t able to work on his batting so much during the times when his bowling was seen as the more useful string to his bow. And with regards to his record as Bowling Ali, he says: “Never in my wildest dreams would I have thought I would get nearly 200 Test wickets.”

So while he says he felt he could have been more ‘on it’ with the bat, he clearly feels something akin to the reverse about his bowling.

And that’s the nature of being an all-rounder really.

With a batting average of 28 and a bowling average lurching towards 37, Moeen Ali’s Test record is ostensibly unremarkable. But these figures really mask the highs.

Moeen’s first Test hundred was just about as good as you get and he hit four others. He also took five five-fors and a pissing hat-trick. That’s a fair whack of good days. When we contrived The Hundreds and Five-Fors Rating in 2017, we argued that he was actually England’s best player. His fielding’s worth a mention too being as he’s the proud owner of one of the safer pairs of hands around.

That’s a really good career to have to your name, isn’t it? Rather than looking back and seeing an endless morass of forgettable fifties, Moeen can say: “Remember that time I blew Virat Kohli’s mind by bowling him through the gate first ball?” Or: “Remember that time I inexplicably left a Nathan Lyon straight ball and it knocked back my off stump?”

These are great and memorable moments. Moeen Ali didn’t tie up an end; he bowled to take wickets. He didn’t wring out all the runs he might have done, but he took a massive great backswing and used his willowy spaghetti arms to scythe fours and sixes with more liquid style than any other England batter of his era.

If you stop to think what you hope to get out of the game as a fan, it’s hard to argue that Moeen Ali didn’t do his bit.

Become the envy of the neighbourhood by joining the revered King Cricket Articles by Email Club.