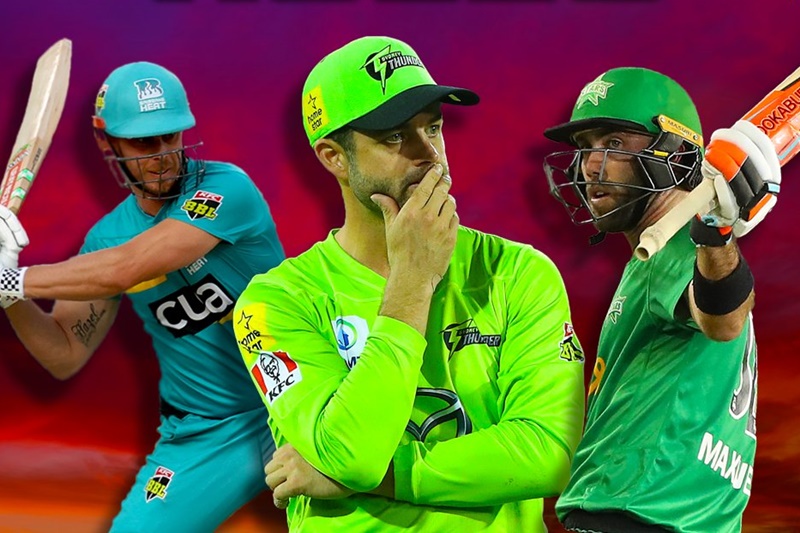 The videogamification of short format cricket continues with the announcement of a series of BOOSTS and POWER SURGES in the Big Bash League. (Why don’t they ever use genuinely entertaining videogame mods, like Sensible Soccer’s reduced gravity or Goldeneye’s giant heads mode?)

The new rules are predictably puzzling and – as is always the case with this kind of tinkering – probably more likely to make games less exciting.

We can see only one positive, which we’ll get to in a moment. Let’s look at the other rules first.

What strikes us here is the branding. Aren’t power surges bad?

The notion that ‘more = better’ seems to us to be a fundamental misunderstanding of the world held by all cricket administrators.

So that’s that dealt with. Moving swiftly on to Bash Boost, which is the one we don’t really have anything to say about.

So for some reason you get a point for being sort of vaguely on track runs-wise halfway through an innings, regardless of how many wickets you’ve lost.

Now for the X-Factor, the one that is not in any way good, but which has a credible ‘good’ angle if you think long and hard enough about it.

Cricket used to think that an ‘X-factor cricketer’ meant ‘a really good cricketer who is almost certainly either a fast bowler or a wrist spinner, or maybe a fast-scoring batsman at a push.’

Stage 1 is that the term will become a new, kind way to leave someone out of a team. When a child hasn’t made the cut because they are terrible at cricket, they will be told, “you’re an X-factor cricketer”.

These youngsters will be happy with this way of doing things for about five minutes until all the other kids impose their own new definition of ‘X-factor cricketer’, which will be ‘person who is shit at things’.

And then we’re at Stage 2, which will be a time when professional cricket stops using the term ‘X-factor’.