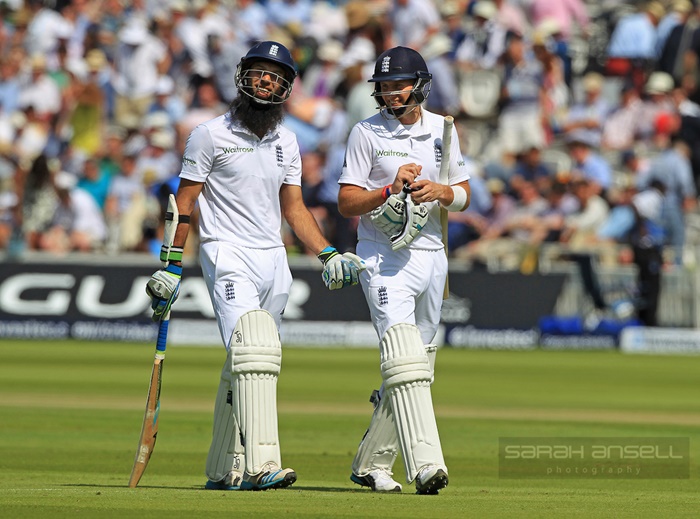 The answer is no. But let’s explore the question anyway.

England have just added Liam Dawson to their squad. He joins Moeen Ali, Ben Stokes, Chris Woakes and Adil Rashid in one of the most all-rounderly squads England have ever assembled. He also replaces Zafar Ansari, another spin bowling all-rounder.

If a team has nine batsmen, the majority of whom are all as good as each other, does any one individual feel that the onus is on them to score runs?

It’s not so much the by-stander effect, where people stand passively by assuming someone else will sort things out. These players are desperate to perform, after all. It’s more to do with the way they go about their business.

It’s often said that the great advantage of being an all-rounder like Ian Botham, Andrew Flintoff or Ben Stokes is that it allows a certain freedom. If you’re also a bowler, your place in the side doesn’t hinge on how many runs you score. You can still influence a match, even when you fail with the bat.

This is generally seen as a good thing as it permits the kind of freewheeling innings that a single-bow-stringed cricketer might be loath to even attempt.

Judged solely on weight of runs, the specialist batsman can often be more risk averse and this is perhaps the crux of things. There are times when it is good to take risks and impose oneself and there are other times – such as when conditions are in your favour anyway – when it is better to avoid risk and simply try and cash in to the maximum.

So what is the cumulative effect of having a whole raft of players liable to think: “At least I can make up for this failure with the ball”?

Does it cant the side in one particular direction, encouraging just a little too much… let’s not say irreponsibility – that’s a little extreme.

Does it leave the team likely to err on the side of ‘taking the positive option’?

Our view is that even if there is some truth in this, it is surely outweighed by the benefits. If Ben Stokes alone is like having an extra man, then this current England side is incredibly well staffed.

It’s therefore a little dispiriting to think that even with 15 men they’re being totally dominated by India (although on recent evidence, the home team isn’t exactly short-handed itself).