It was my brother (G Charlton)’s stag do. We went to Bristol and watched the Twenty20. As is customary, he dressed as a morph. And he made some friends. 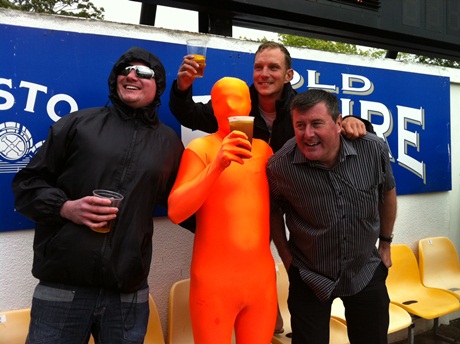 By the end of England’s innings, the bloke at the back had said: “You’re allowed peanuts in, Orange, you don’t have to smuggle them.”

By the end of Sri Lanka’s innings, the bloke at the back had said: “I would. I would do Orange, I would.”

This was Orange’s view of the cricket. 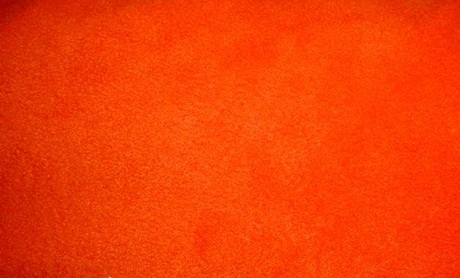