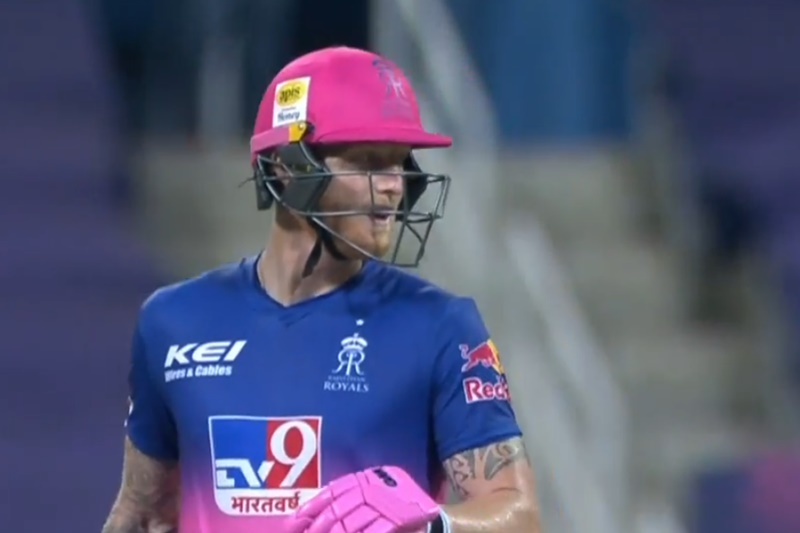 We generally try and avoid reading or hearing comments from those entrusted with organising the world of cricket. It’s not a nice world.

This is not going to be a long or particularly coherent article. We just want to pick out a couple of quotes we’ve seen this week – quotes that we did not like.

Speaking to the Telegraph, Mysore said of his organisation’s plans: “What we want to create is a common platform and a system and a culture that allows us to participate around the year — enhancing our brand, building our fan base, and providing opportunities to cricketers around the world. And in the process, you build a successful business around it.”

What we do not like about this quote is the focus: striving for “a common platform” and seeking brand enhancement as priorities. We suppose if you ask a CEO his plans, you’ll get a business-focused answer rather than a cricket-focused answer, but we still struggle to read this kind of stuff without feeling like the average replicant would have a greater sense of what life is about.

The players do get a mention at least, which does imply some awareness of what the “product” actually is – but it feels very much secondary.

The second quote is from interim England and Wales Cricket Board chief executive Clare Connor.

Speaking to the BBC about Ben Stokes’ retirement from 50-over cricket, she said: “The players are at the heart of what we need to do to take the game forward. Without them, we don’t have a game that has got the wow factor to inspire.”

It feels a bit like Connor has spent too long wallowing in the mire of cricket admin here and has gradually become infused with some of its odorous qualities.

She is clearly trying to say the right thing, but has nevertheless betrayed a certain complacency when doing so. Because it’s not that you lack the wow factor without players, is it? What you lack is the game itself.

Without players, there is nothing. Without players all you have is a load of people sat in a stadium consuming overpriced snack food and others sat at home watching endless adverts for upcoming fixtures between teams with no players.

We’re being a bit harsh on Connor because we suppose she was specifically talking about the big name players. All the same, “the players are at the heart of what we need to do to take the game forward” seems similarly detached from that fundamental truth. The players are more than the heart. The players are the thing. They’re the whole thing.

The players aren’t a key component of a larger entity. They’re not an important part of a wider “platform”. The players are the heart, lungs, liver, brain, kidneys, bowel, small intestine and everything else. All the other stuff – the TV coverage, the ad revenue, the in-ground catering, the websites and social media coverage – are just add-ons.

All the things cricket administrators prioritise are the optional bits.