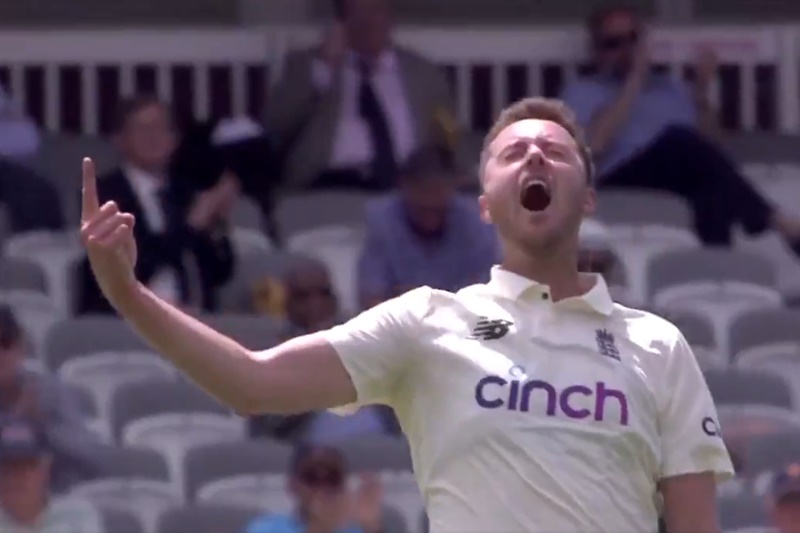 The issue here is that this is not a Lions team because the Lions team is England’s formally recognised second-string.

The First Class Counties XI isn’t even third-string really. They’re a whole load of strings, all at the same time. They’re a chord. Or maybe a discord.

If you’ve seen the squad from which the XI will be drawn, you’ll know it is, at heart, a leftovers team. That’s not meant as a slight. Leftovers are great. Leftovers are the best part of Christmas. Leftovers are one of the great joys of life.

And there are some very good leftovers in there too: most obviously Ollie Robinson and Dom Sibley, but a decent number of ‘on the fringes’ type players too.

And then there are some other cricketers.

(A quick word about Ollie Robinson here. Apparently he only plays against New Zealand now. After sitting out every match on the West Indies tour due to various physical issues, he played against “New Zealanders” last week; he’s playing New Zealand this week; and he’ll probably get picked for the Test team and play his next three matches against them as well.)

How can we come up with a better name for the First Class Counties XI?

Step one is to try and work out the rules of team nomenclature and clearly – CLEARLY – this side has to be named after an animal. England Lions have taught us that.

That doesn’t narrow things down enormously though. There are a lot of animals in the world. Not as many as there were, but still plenty.

Here’s a thing though. We do actually have a Leftovers XI precedent.

In 2010, the Unicorns were formed to play in the Clydesdale Bank 40 limited overs competition.

Also known as the ECB Recreational XI, the Unicorns were a bunch of decent county and minor county cricketers who wouldn’t otherwise have been up to much during the Clydesdale Bank 40. So they dragged them all together and made them into a team. They lasted until 2018.

It seems noteworthy to us that they went for a legendary creature when naming the team. We’re inferring from this that leftover XIs should always take their name from creatures of myth.

And we can do better than that too because if we choose carefully, we can also acknowledge that the First Class Counties XI is not really one thing, but several. If we call them The Minotaurs or The Centaurs say, that hints that the team is not a pure, single thing, but does in fact have broader origins.

It’s tempting to go for one of the real melanges like the kotobuki, which boasts a rat’s head, an ox’s horns, a rooster’s comb, a dragon’s neck, a horse’s mane, the famously distinctive shoulders of a tiger (so, stripy then), a monkey’s arms, a boar’s back(?), a dog’s hind legs and a snake’s tail. As you’d imagine, it then rounds out this package with rabbit ears.

But let’s be honest, no-one knows what a kotobuki is. Even immediately after reading that description you’ve forgotten at least three body parts.

Far better to go with a classic. Plus there’s another opportunity we don’t want to pass up. This week’s match is being played in the clouds – well, at the Cloud County Ground in Chelmsford anyway. That means we really need a winged beast.

Inboxes are better with the King Cricket email.