Edwardian writes: “I think my dog looks like Ben Stokes, especially in the eyebrows department. The difference between Stokes and my dog is that Digger is tucked up in his bed by 10pm every night.” 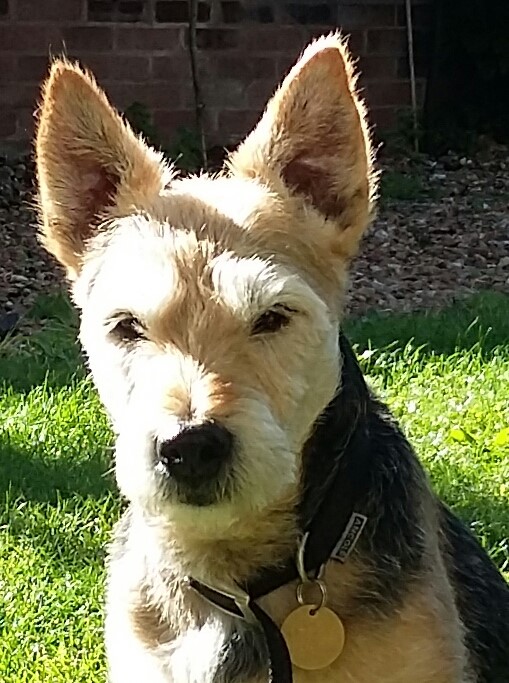 Edwardian later added: “Digger is a rescue dog (I’ve had him for three months) and is incredibly laid back despite his previous circumstances. However, since originally sending the photo, he had a nip at a passing jogger so perhaps he is developing Stokesian traits.”

We’re sure Digger had very good reasons for taking action. The only question that remains is whether he carried on the nipping for a bit too long.

Actually, no, there is another question – why is he named after former Lancashire opening bowler Peter Martin?