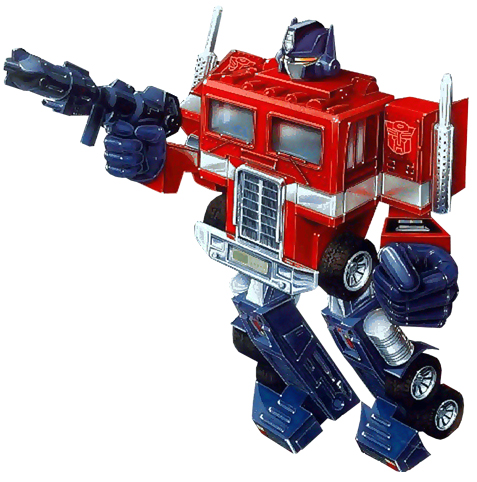 As an England supporter, it’s tempting to think that you’d take the Ashes over a one-day series win.

No other nationality would think like this. Most people would at least entertain the idea that their side could win both and might even be persuaded into thinking that they were in fact more likely to win a one-day series after beating the same opponents in Test cricket.

But we’re not like that. We’re English. We’ve won the Ashes and now we have to pay for it. Life is about enduring almost perpetual misery to justify fleeting moments of happiness.

In short, it’s mostly about being unhappy.