KP goes out to hit catches to children for the Karbonn Kamal Catch between innings. “Have fun,” says Cameron White. “Whatever,” says KP and they fight for exactly two minutes. Then they stop.

KP hits the catches, including an easy one for a girl. He looks at Cameron White and says “yeah?” and Cameron White feels frightened. But then he doesn’t care that he’s frightened and calls KP a name.

No-one hears what the name is, but KP goes mental and stings Cameron White with his tail. Cameron White cries for help and five bleached-haired monks appear out of nowhere. KP thinks they look quite hard and runs.

The monks think they’re smart and try to outwit KP by positioning a sign in such a way that he might run into a wall, but KP just ploughs through the wall. 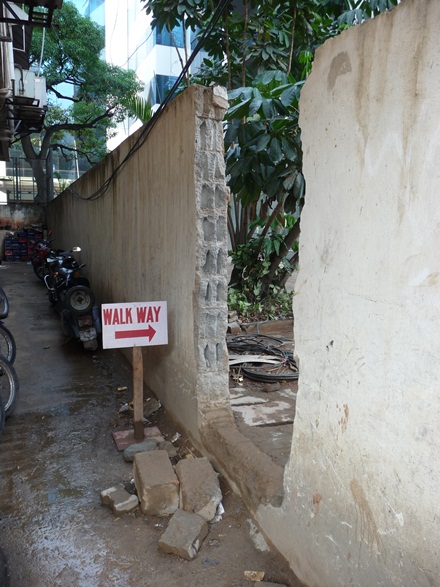 Then one of the monks realises that he’s hungry and they all go off to get some food.

They don’t have much to do, so they just sort of sit there for a bit. KP reads the paper.